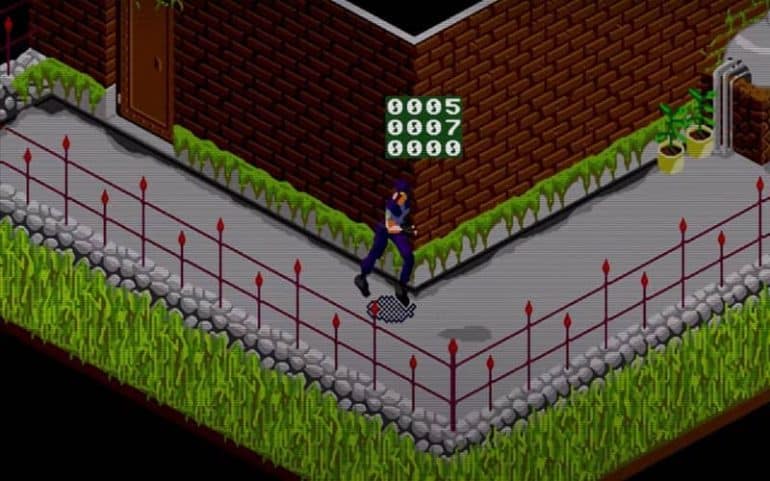 Resident Evil helps kick start the 32-Bit era of gaming with it’s Horror and Zombie themed game that has gone on to be a cultural icon with scores of films, games and merch galore since it’s initial 1996 release on the Playstation and Sega Saturn

It kickstarted the Survival Horror genre of games and led to a plethora of others during the era all the way up to the present.

If you’ve ever wondered what if a Resident Evil style came out the previous generation of consoles, what it would look like and how would it would play, well, here’s a chance to see for yourself.

A new demo video of a Megadrive/Genesis game in development called Bio Evil has surfaced on YouTube showing what looks like a close de-make/homage of the original game in the series and it looks really good in our opinion.

The brooding atmosphere and spooky music is all there as well and things like item screens too and graphically it looks great.

Frankly, we’re impressed with just how good it looks and the controls look pretty tight too.

As to when this game will be out is unknown but from a technical point of view it’s pretty impressive.

Here’s hoping it’s surfaces as a full game as we really, really want to play this. How about you?

Bio Evil is the latest on top of 25 more games in development for Sega’s 16 Bit Console including Final Fight and by the looks of things this isn’t going to stop anytime soon and we say the more the merrier!