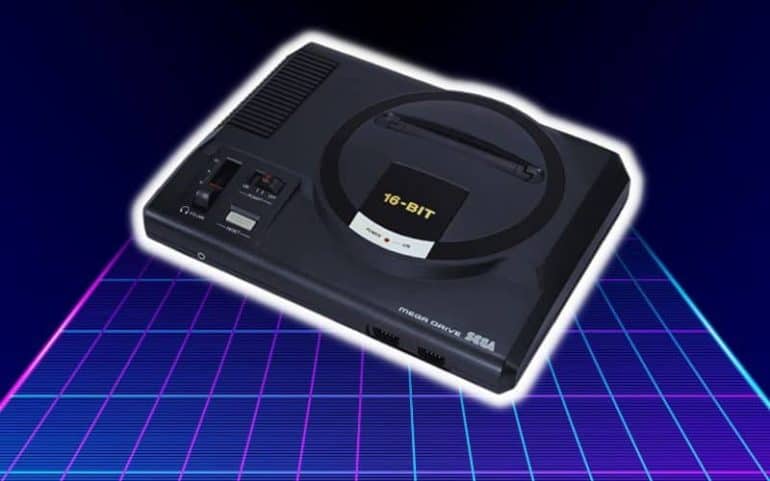 The Megadrive, also known as the Sega Genesis, is a beloved console that has a special place in the hearts of many gamers. If you’re a fan of the Megadrive, then you’ll be pleased to hear that there are a whopping 25 new games in development for the console set to be released in 2023.

These new releases will bring a fresh wave of excitement and nostalgia to Megadrive players, offering a mix of classic and modern gameplay styles. From fast-paced action games to immersive Metroidvania experiences, there’s something for everyone in this line-up even a new light gun game that uses the Menacer light gun!

The Professionals are back!

One of the most highly anticipated titles is a new shoot ’em up from Yuzo Koshiro and his company Ancient Corp (of Streets of Rage fame!) showing that even companies rather than home coders are bringing fresh games to the classic console. We can’t wait to hear the soundtrack for this game too!

Arcade Classics Coming To The Megadrive in 2023

There are also plenty of arcade conversions in development including The Simpsons arcade game, Cadillacs and Dinosaurs, Final Fight (which we covered here) and Neo Geo games such as Metal Slug and Real Bout Fatal Fury. Even R-Type and Strider are in the works!

These are just a few examples of the many exciting games that are in development for the Megadrive in 2023. With such a diverse range of titles, Megadrive fans are sure to find something to love in this line up of new releases.

So mark your calendars and get ready to return to the world of the Megadrive with these 25 new games set to launch in 2023. It’s going to be an unforgettable year for Megadrive fans!

A full outline of all the games in development has been done by the great Youtube channel Pigsys Retro Game Dev Tutorials (It’s well worth subscribing too as well) and if you want to see the games in action then watch the video below and see just how far developers are pushing Sega’s Megadrive technology.

Finally it’s important to note that some of these games may not come out in 2023 or at all due to licensing issues but it’s definitely something to get excited about.

Will you be getting any of these games? Which new Megadrive games are you mosr excited for you? Let us know in the comments below.