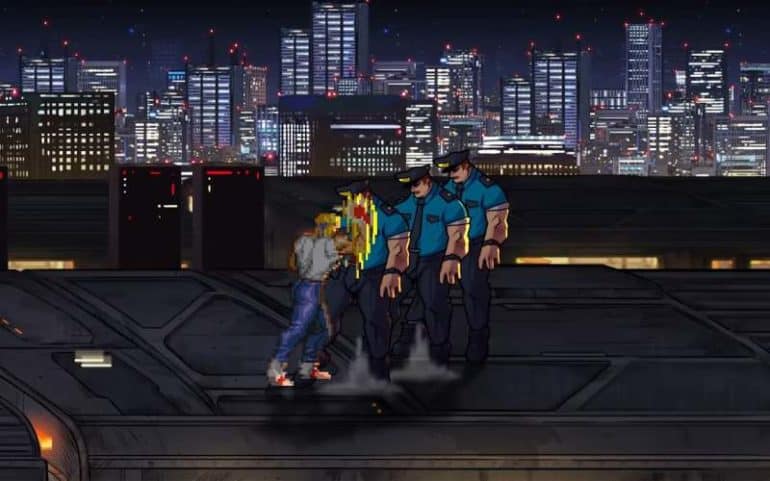 The hugely anticipated Streets of Rage 4 is getting closer to release and with it a new trailer reveals there’s even more nods to the past then was previously thought.

Firstly the game now has both Streets of Rage 1 & Streets of Rage 2‘s legendary soundtracks to choose from alongside the new original score so if need the classic techno and house beats from the originals then no problem they are included.

On top of the soundtrack there is an interesting new feature where you can pick one of 12 old skool characters, including Dr. Zan, Max and Skate from the original trilogy and play as them, all in their original Mega Drive pixellated glory.

Gamer’s will also be able to use the special attacks and moves unique to the classic characters such as calling a police car which was only available in the first game as an example.

It’s an interesting look as it still has the new graphics for the enemies and backgrounds, still it’s a nice touch and die hard fans should appreciate it along with the additional game play options it will bring.

Check out the latest trailer and see for yourself!

When Is Streets Of Rage 4 Coming Out?