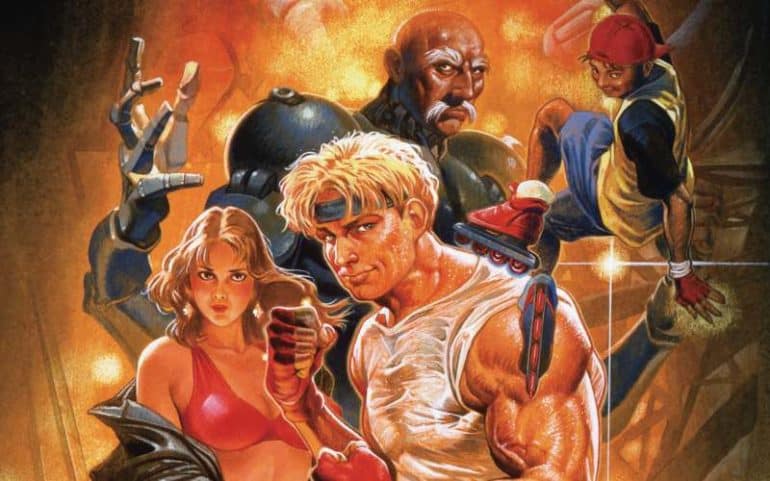 The Streets of Rage series has without a doubt one of the best set of sound tracks of the 16-Bit era.

The mix of contemporary (at the time) techno, house and rave music by Yuzo Koshiro made what were already great games stand out even more.

The music which had inspiration or had influences from groups like Enigma, The Shamen, Technotronic and The Prodigy has stood the test of time exceptionally well.

Data Discs, who released the official vinyl version of the hit Sega games back in 2017 has gone back to the studio with the original NEC-PC88 files and a few Japanese Mega Drives and digitally remastered all the three original games soundtracks.

Where To Buy Them From?

The good news is that they available right now as they has just released them on Bandcamp with other digital platforms coming soon.

Priced at a very reasonable £6 each the official digital remasters will instantly evoke some heavy duty nostalgia for Streets of Rage fans away from their Mega Drives.