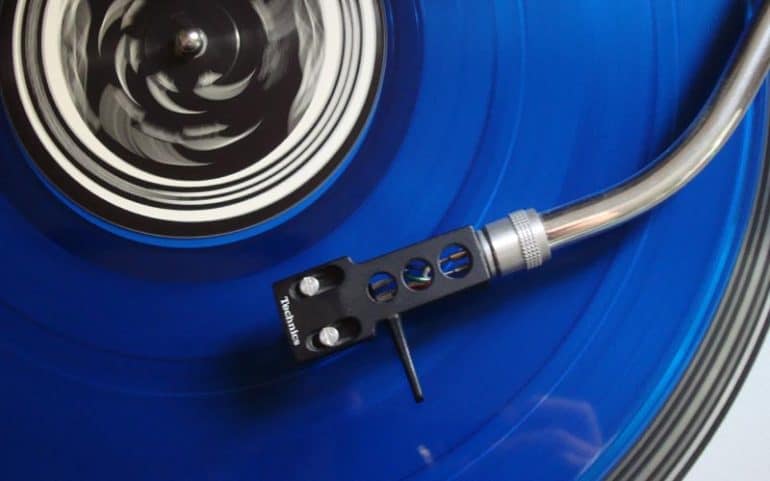 Photo by Konstantinos Hasandras on Unsplash

After the peace and love of 1988’s second summer of love you could be forgiven in thinking that things would have turned nasty for House Music in 1989.

Luckily for all of us we got more of the same.

Let there be House (Music)

The rave movement in the UK grew even further and House music became a worldwide phenomenon.

House music gained an even more recognisable identity and some of the biggest tracks the House scene would ever hear would be released during 1989.

From underground warehouse smashers to chart dominators let’s take a look at some of the best House tracks released in 1989 .

If you needed to describe French kiss in two words then Deep and Sexy would sum it up nicely. It has an infectious groove that was sampled again and again over the years.

Add to that the less than subtle orgasm vocals and you’ve got an instant classic that’s can still be heard regularly to this day.