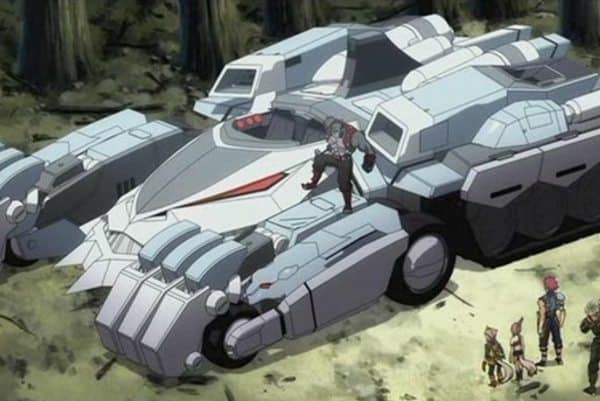 Essentially a giant tank shaped like a lion with tracks the Thundertank was truly awesome.

Big and powerful with some serious weaponry the Thundertank could jump off of cliffs, smash through castle walls turn ridiculously sharp corners with ease.

The Thundertank really was a beast.