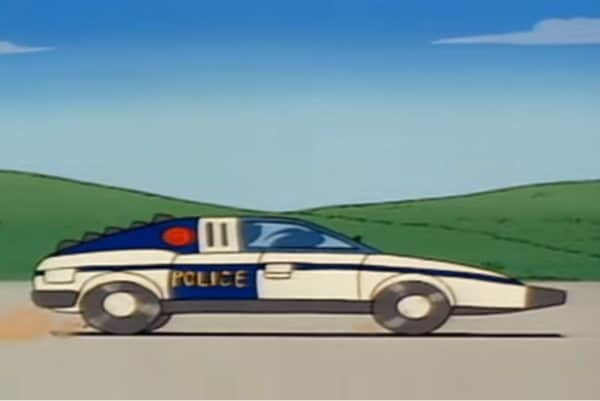 Whilst Transformers could turn into giant robots the Gadget mobile was all out wacky, much like its owner.

The Gadget Mobile had two main modes, a superfast Police car modelled on a 1983 Toyota Supra and a van that was mainly used for Inspector Gadget’s family outings with Penny.

It also, unsurprisingly, had a whole host of gadgets such as giant claws, “Hilarious Gas” and a special Jet mode that allowed it to fly.

Handy for that school commute eh?