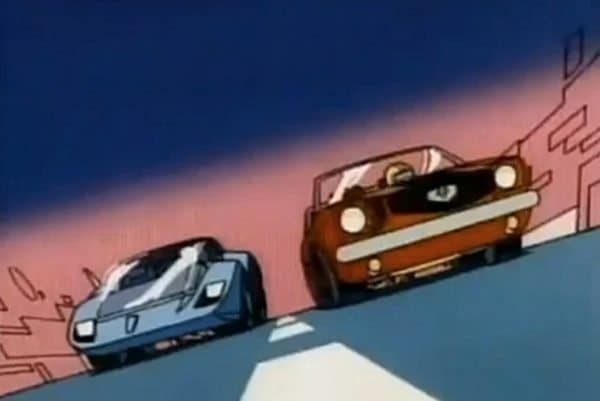 In the mid 80’s there was one cartoon that had cars everyone wanted.

There were two one was a Mustang called Wheels and the other was this futuristic piece of awesomeness called Roadie.

Cue stunts, robot heads and one of the most catchy theme tunes ever!

Which Cartoon Vehicles of the 80’s and 90’s did you want in real life when you were a kid, or still want now?

Up Next: The classic cartoons from the 80’s we grew up with! What was your favourite?