One of the best parts of our favourite cartoons of the 80s and 90s are often the vehicles and some have stood out so much that they have become icons of their generation.

Retroheadz bring you 11 of the best cartoon vehicles from our favourite childhood cartoons that we dreamed were real.

Some could easily be created in real life, and some even have, others are so crazy that they will forever be held in the realms of imagination. 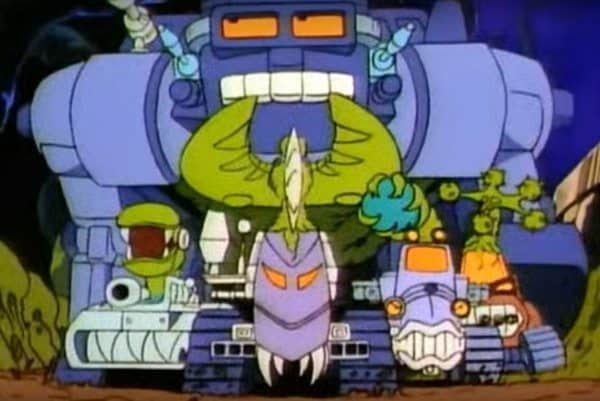 The Monster Minds were essentially the dispensable minions of the evil Saw Boss, nemesis of Jayce and the Lightning League.

A race of plant-based, bio-engineered aliens that threatened to take over the universe the Monster Minds would be “born” by plants and instantly able to battle.

They came in many shapes and sizes but were seriously cool.