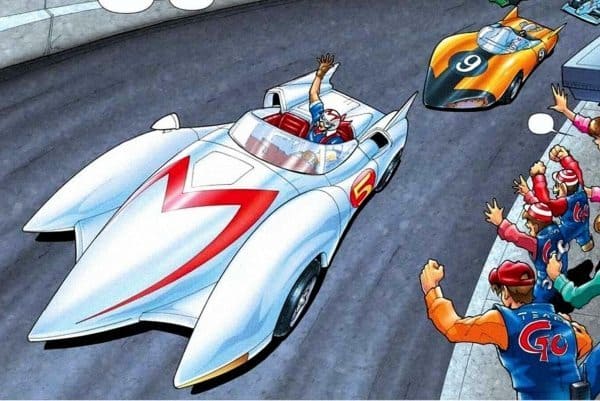 The Mach 5 in Speed Racer was every kid’s dream racing car.

It was ridiculously fast, looked great and had gadgets that would make James Bond blush.

Built by Pops Racer, Speed’s father in the show, the Mach 5 was the envy of the other drivers who would race against it, often attempting to sabotage the car and kill Speed in the process.