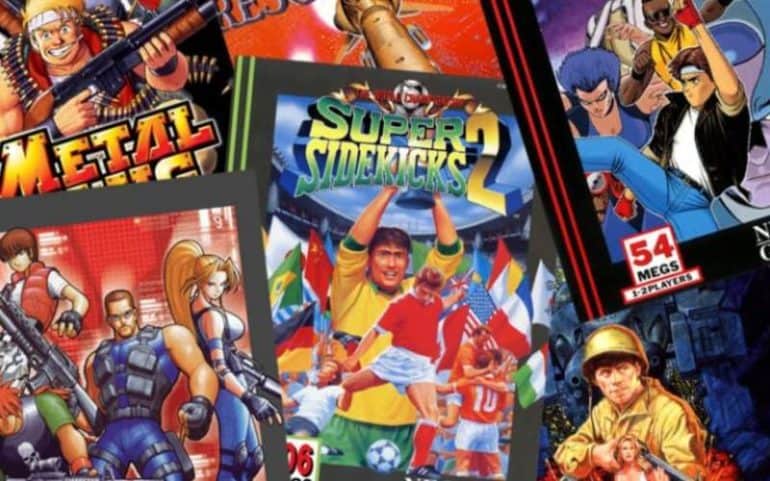 The Neo Geo is a beast of a console, everything about the Neo Geo is big including the prices of the games when it was in its prime and even today as most titles are highly sought after.

Now casual observers might think that the Neo Geo is only good for fighting game series like The King of the Fighters, Art of Fighting, Samurai Shodown and Fatal Fury but you’d be mistaken to think that its just these that are worth playing.

Retroheadz looks back at some of the classics that if you get a chance to play you really should as these Neo Geo game are the hidden gems in an ocean of beat ‘em ups.

Nam 1975 is a Cabal style into the screen shoot ‘em up where you are tasked with taking down the dastardly Dr. R Muckley.

It’s great fun to play and was a showcase of things to come on the Neo Geo. Be warned though it gets insanely difficult later on but it’s a blast nonetheless.

Retroheadz reviewed Nam 1975 a while back too.

SNK’s answer to R-Type is a sight to behold.

Released back in 1992 this side scrolling shoot ‘em up not only plays homage to Irem’s classic arcade shooter but also has loads of other nods to movies like Akira and The Terminator.

Last Resort is hard, but it comes with an amazingly atmospheric soundtrack and some utterly gorgeous graphics.

It will cost a lot to buy on the system today as well.