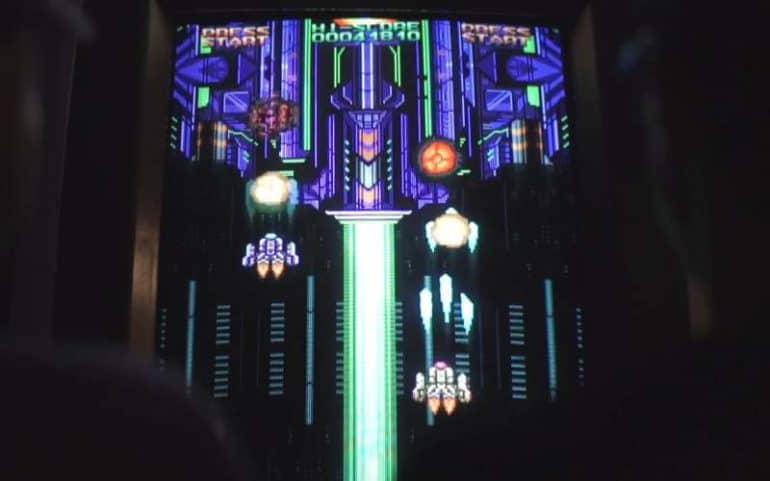 Project Neon, the new and ambitious Neo Geo shoot ’em up that Retroheadz reported on a while back has now got a shiny new trailer to show off the game to help fund its development on Kickstarter.

The new gameplay trailer shows off some of the power ups, bosses and levels in the game along with its arcade vertical ‘TATE’ setup.

As you’ll see it looks like it should be a lot of fun to play and if the Drum & Bass style music is in the game as well then even better!

How To Get The New Neo Geo Game

Project Neon is on Kickstarter at the moment so there’s a chance it might not make the funding threshold although it’s doing well so far.

If it doesn’t then hopefully Sydney based Full Tilt Games will find another way to get it out on the Neo Geo AES and MVS although to be fair the $450 AUD backer price (around £238) for either the Home or Arcade versions is about right anyway for a new Neo Geo game.

If all goes well then backers should have a copy in time for Christmas 2020 which is not a bad way to toast 30 years since the Neo Geo first came out.