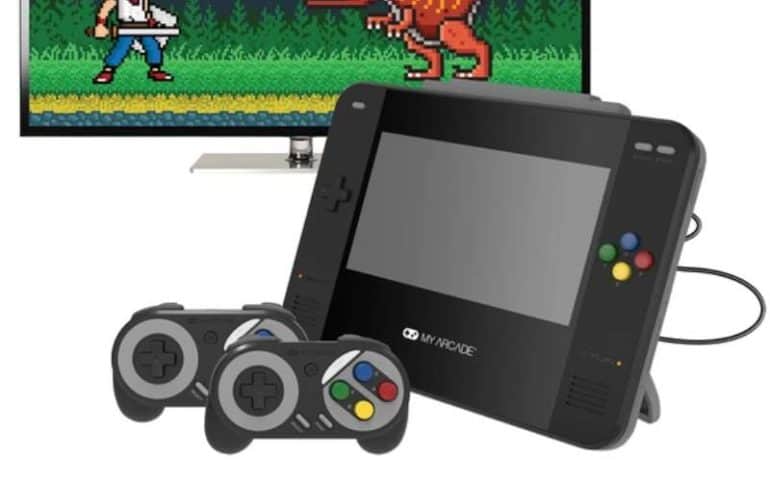 My Arcade the company that is known for making licensed mini arcade machines that feature some of the most famous games from arcade history such as the Namco Museum Mini are launching a new console called the Super Retro Champ.

The console is similar to their previous Retro Champ which played both NES and Famicom cartidges and features a seven inch screen and controls for handheld play as well as an HDMI port for those that prefer to play on the big screen.

The Super Retro Champ was revealed at the 2020 CES show alongside a new mini Streetfighter 2 arcade machine.

When Is The Super Retro Champ Out?

According to My Arcades press statement its expected to be out later in 2020 and will retail at $109.99.

No doubt it will make its way to the UK too so expect a similar price over here.