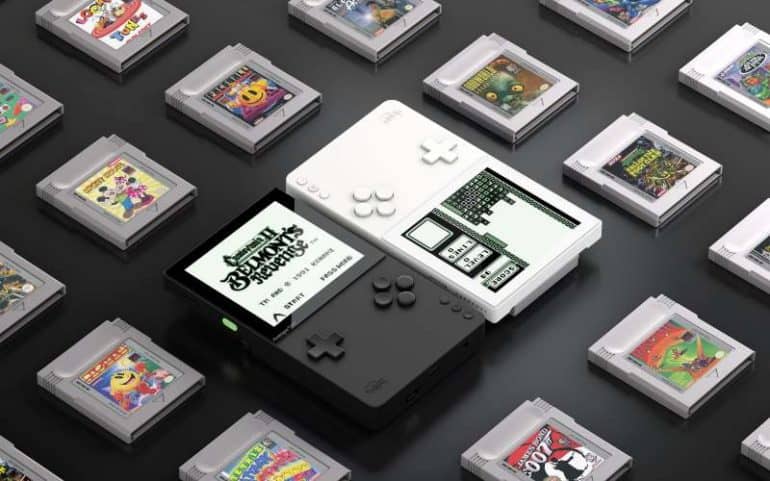 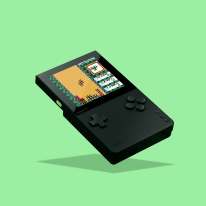 Release Date
2020
Manufacturer
Analogue
How Much Is It?
$199
What Handheld Games Can It Play?
GameBoy, GameBoy Colour, GameBoy Advance, Atari Lynx, Neo Geo Pocket
What Else Can It Do?
Make Music and has developer tools

Retro gaming is big business nowadays with most of the major players bringing out their own mini consoles but one area that’s been missed so far is with handhelds.

Analogue a company that makes new retro hardware that can play your old games is bringing out the Analogue Pocket.

What’s That In Your Analogue Pocket?

The Pocket looks familiar its like Apple’s design team have gone to town on the Gameboy and given it a 21st Century overhaul. It looks really smart and solid.

The pocket console comes with a 3.5 inch screen that has ten times the resolution of the Gameboy which will be a sight to behold as it not only plays Gameboy games but also Gameboy Colour and Gameboy Advance games out of the box.

The handheld will also get a docking station that acts as a charger and allows you to play your favourite games on the big screen. You’ll need an 8BitDo controller to do this.

You’ll also be able to link up with other Analogue Pocket consoles for two player games.

What About Other Handhelds?

They are also stating that with an extra adaptor you can also play Atari Lynx, Neo Geo Pocket Colour and maybe other handhelds although this is to be confirmed. Fingers crossed Sega’s Game Gear gets some love too.

What Else Comes With It?

The Analogue Pocket also comes with a built in music sequencer meaning you can bust out some beats whilst on the bus or the toilet! Banging!

It also has two FPGA boards in it so if you’re a coder you can make your own games and stuff on it too. It also means that your original games are running on hardware not emulation.

How Much Is It?

Their website states that the Analogue Pocket will be $199 on launch in 2020.

If you’re hankering for that oldskool handheld vibe then the Analogue Pocket could be a steal especially as you won’t need to worry about batteries anymore like the old days and to be fair its looks stunning too so hopefully the quality of the build justifies the price as well.