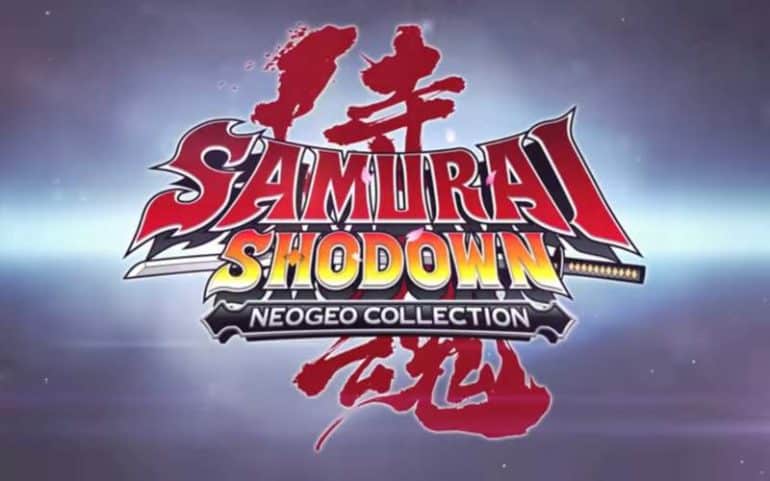 Samurai Shodown is back with a full collection of the classic Neo Geo games coming to consoles soon.

The classic weapons based 2D fighting game series that first wowed gamers back in 1993 is being bundled together with new online match features and it also includes a new version of the final official game to be released on the powerhouse console, Samurai Shodown V Perfect.

When we say new it was actually never released except for limited playtests in arcades back in the day.

The Perfect version of the fifth game comes with new endings and tweaks to the game play and is must have for any serious fan of the franchise.

SNK have released a preview trailer for the upcoming collection which also includes tons of development documents and remixed sountracks as well as the original tracks to listen to.

Check out the trailer for it below.

When is Samurai Showdown Neo Geo Collection Out?

It’s coming out on PC first via the Epic games store on the 11th June 2020, followed by STEAM on the 18th June.

Playstation 4 and Switch owners will wait a little while longer with it coming out digitally on the 28th July 2020.