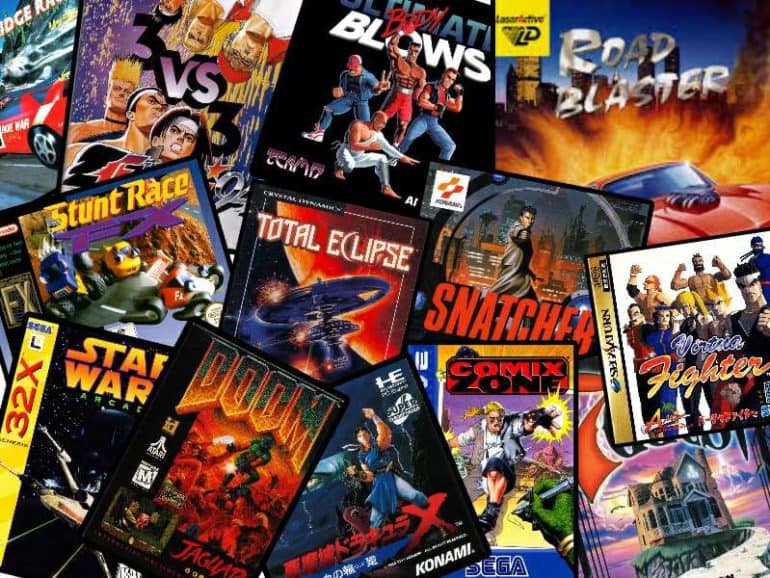 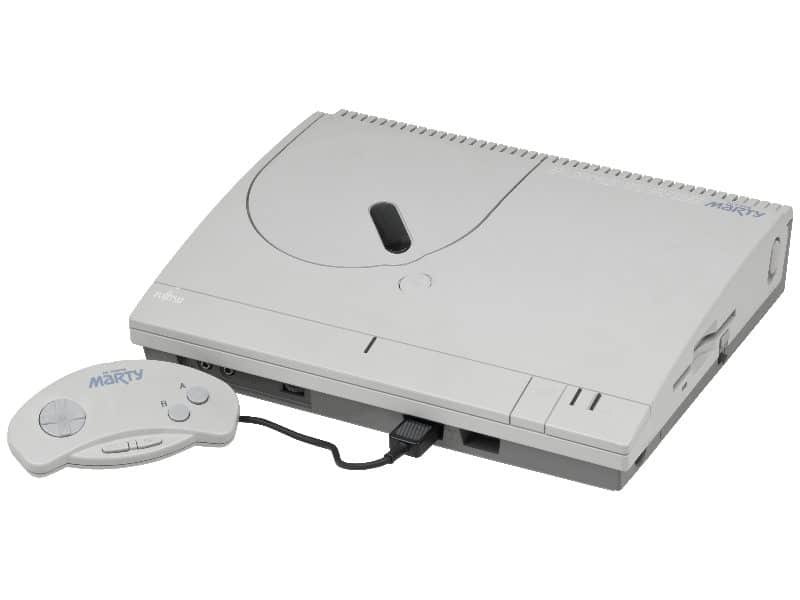 A Japan only CD console that came out from Matsushita.

The FM Towns Marty sported a cool name and some nice-looking games but was one for the hardcore import gamers with deep pockets though as it certainly wasn’t cheap. 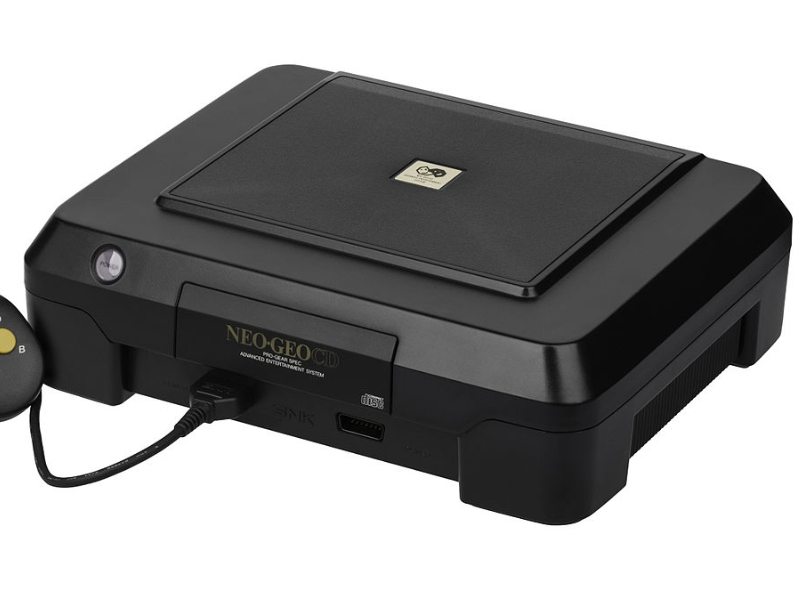 So, you want a Neo Geo but can’t afford the games? Well, the Neo Geo CD came out and suddenly games like Samurai Shodown and others cost around £50 each, the only downside was it had a single speed CD drive so games took forever to load but at least you had a juggling monkey to entertain you (or you just went a made a cup of tea). It cost a bundle too at around £400. 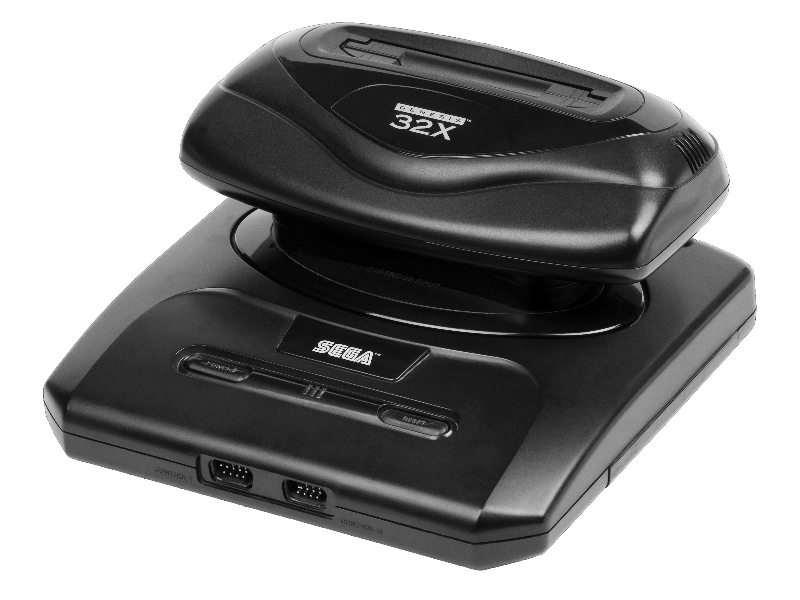 Yet another bolt on for the Megadrive. The 32X was, you guessed it, 32 Bit and was a bit of a stop gap for many of us who were waiting for the Sega Saturn to hurry up and come out.

It retailed for around £150 and came with five £10 off games vouchers.

The 32x didn’t sell well but if you had the Megadrive, the Mega CD and this you could play enhanced (i.e. more colours) games such as Night Trap, Corpse Killer and a couple of other games.

It did however have some good games such as Virtua Racing, Star Wars Arcade and Doom.