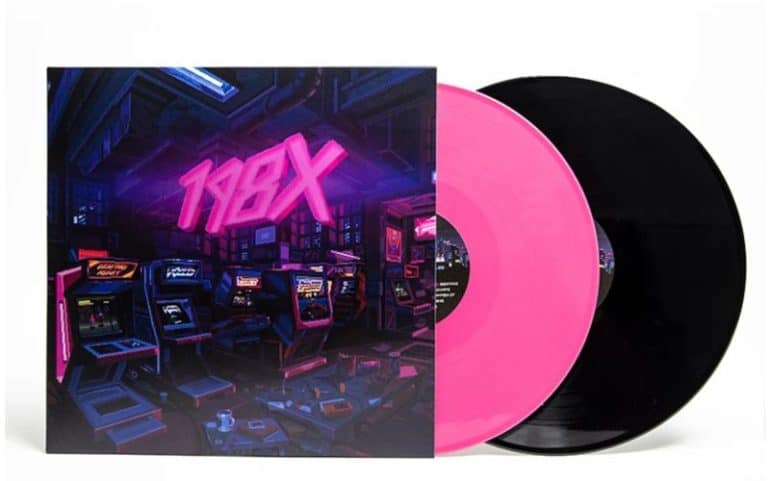 iam8bit have just released the vinyl soundtrack to the coming of age 80’s arcade epic 198X.

The 29 track double LP soundtrack has all the music featured in 198X from Streets of Rage‘s legendary composer Yuzo Koshiro.

He is featured alongside, U.F.L., Anton Dromberg & Daniel Rosenquist who also composed songs for the game.

The Soundtrack has a mix of rock and synth based tracks which anyone who has played the game will instantly recognise.

The release also has some fantastic artwork on the sleeve (just like the game) and one vinyl is bright pink and the other is black.

The 198X vinyl is limited to 500 copies so you’ll need to be quick if you love collecting gaming soundtracks on vinyl and is priced at $39.95 on their website.