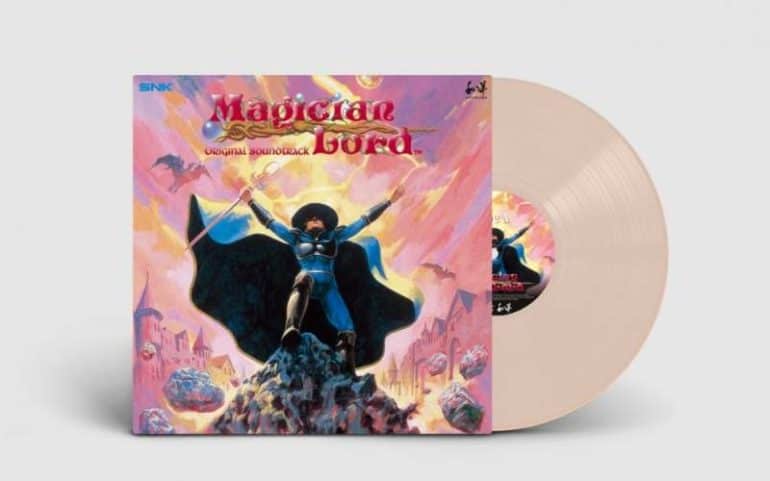 Magician Lord was the second official release on the Neo Geo (after Nam-1975) way back in 1990 when the Neo Geo MVS and AES arcade system was launched.

The game is a bonified classic although its not for the faint hearted as its insanely difficult.

However, its worth playing thanks to its stunning graphics and amazing soundtrack coming out of the Neo Geo’s awesome FM sound chip.

To celebrate Magician Lord’s 30th anniversary a new officially licensed vinyl edition of the original Magician Lord soundtrack is coming out from Wayo Records and is available to pre-order for a decently priced €21.60.

The first 150 orders (which are now sold out) will have the vinyl hand signed by Eisuke Ogura who has also provided a new illustration to celebrate the release although at this time the cheaper CD version (€15) still is available as a signed edition.

When The Magician Lord Soundtrack Out?

Their website says November 2020 so could be a nice Christmas pressie for Neo Geo fans or those that like to collect classic video game soundtracks on Vinyl.