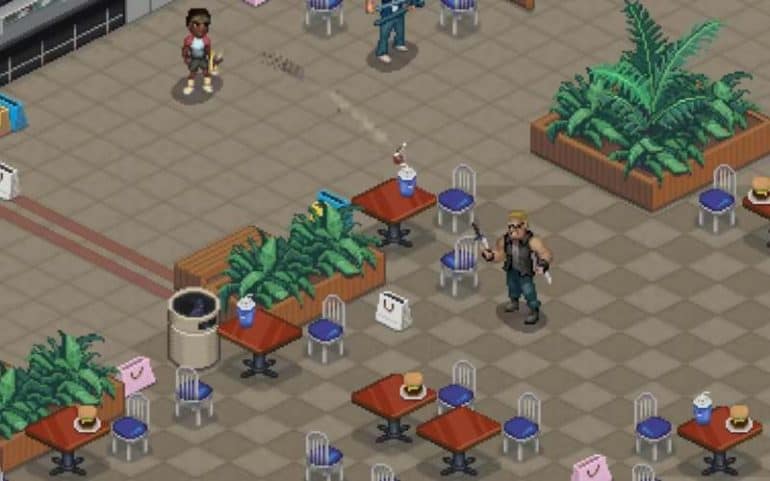 Now that Game of Thrones has finished the next big series to garner our attention is of course, Stranger Things Season 3.

The new series is due out on Netflix on July 4th and to coincide with this there is also a new game based on the happenings in Hawkins, Indiana from developers Bonus XP.

The game itself looks like its going to be fun and looks like a Mega Drive or SNES game with its isometric play field and 16-bit style pixel graphics.

Want a preview of the game? Here’s the game play trailer for the Nintendo Switch.

As you can see Stranger Things 3 looks like it could be a fun game to play with scenes from the StarCourt Mall included and it now looks like the characters from the show have some powerful special moves and helpful tools at their disposal too to aid you on your quest.

The game will also feature a co-op mode so you and a mate can play together. Also in solo play you can issue buddy commands to the other character on screen to help you which is a bit like what you could do in the classic Saturn game Guardian Heroes which is a nice touch.

The game will also be on Mac OS, iOS and Android too for those on the go and promises up to 15 hours of game play.

It probably won’t too cost much to get on digital download either so once you’ve binged all eight episodes of the series you can spend more time in Hawkins and kick some butt, retro 1985 style.