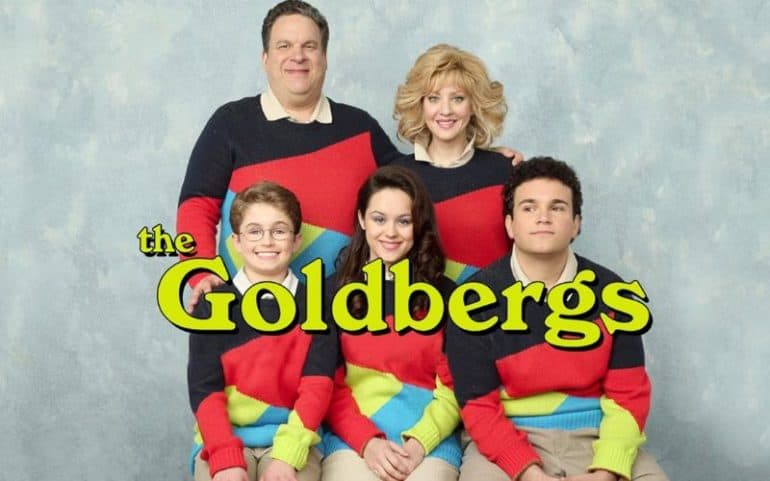 Craving 80’s Nostalgia? These Modern Made TV Shows Will Take You Back

The 80’s for many was an awesome decade. It had the cool cars, the rock and movie stars and was a huge decade for technology that everyone got to enjoy.

On the flip-side it also had its moments with the cold war at its peak in the mid 80’s we all could have been snuffed out in a heartbeat.

But hey, we’re still here right (phew!) so we can now look back warmly on this iconic decade with a nostalgic warmth.

If you weren’t around then here’s some modern made series you should really sit down and watch as they capture this awesome decade perfectly in their own way.

From comedies to thrillers here’s the Retroheadz run down of the series to watch right now if you need some new yet familiar 80’s nostalgia! 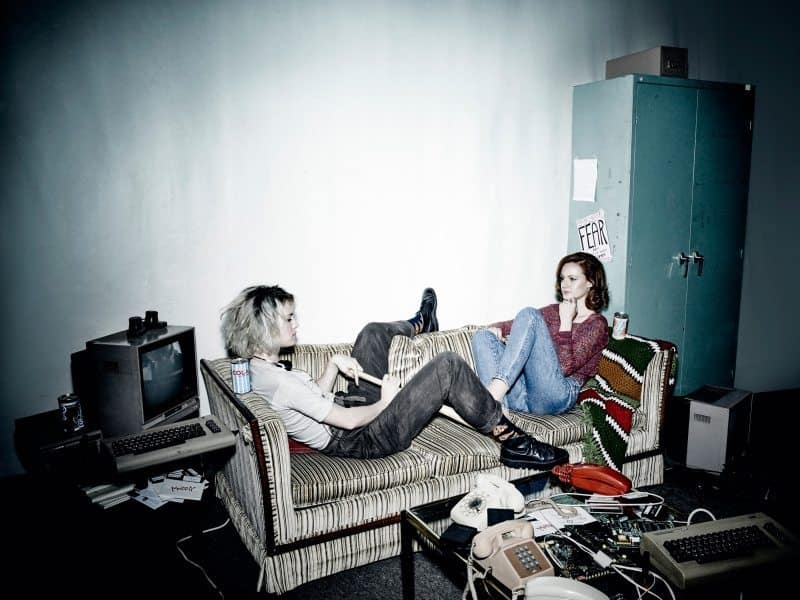 There’s three seasons so far of AMC’s Halt and Catch Fire and whilst the sound of computer start-ups might not be to everyone’s tastes.

There’s plenty of drama away from this as it deals with the human element as well during this constantly changing technology landscape that the main characters are exposed to during the 80’s.

Its utterly compelling drama with a technology twist.

You can watch all four seasons of Halt and Catch Fire right now on Amazon Prime. 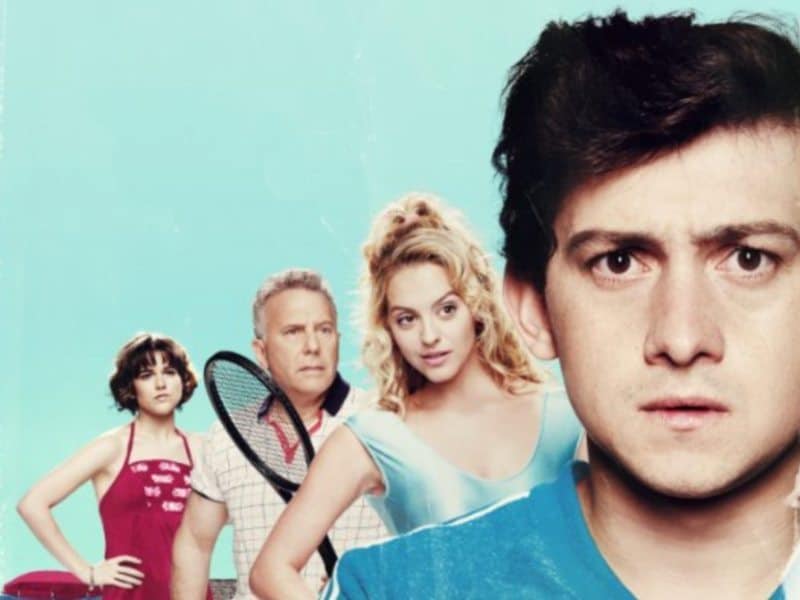 Red Oaks is a slice of 80’s Americana we’d all had loved to experience.

Set mostly in a plush country club the show mainly follows assistant tennis coach as he slowly falls in love with the rich club presidents daughter.

Red Oaks is a lot like the best high school movies from the decade. It will have you laughing out loud.

It an Amazon Prime exclusive in the UK so that’s where there are three seasons to watch and they are mostly in 4K too! 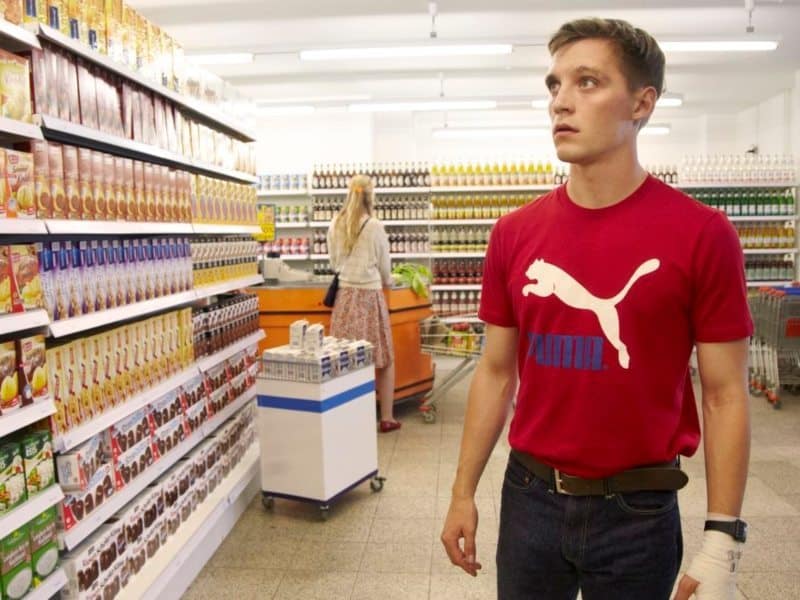 You don’t hear of many series to come out of Germany but this is definitely a stylish cold war espionage action thriller that will keep you hooked until the very end.

Naturally its subtitled but don’t let that put you off.

Set in 1983 in the lead up to the Able Archer NATO exercises.

The main character is a reluctant East German border guard who has to go over the wall and join the West German army and find out what is going on.

Naturally, It all comes to a head and you’ll be on the edge of your seat.

It also has a fantastic 80’s soundtrack and yes that does include Nena’s 99 Red Ballons!

Deutschland ‘83 is available on 4oD in the UK so check there first and its sequel Deutschland ’86 is now available too. 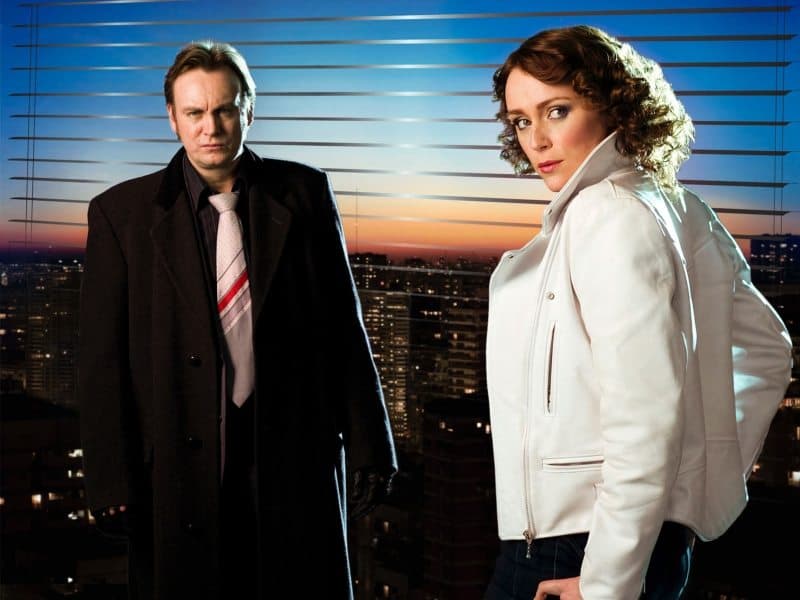 Ashes to Ashes was the follow on series to the BBC’s hit Life on Mars series. There’s three series set between 1981 and 1983 in this crime series.

The star of the show is the gorgeous and very red Audi Quattro that is used in many a car chase and many of the main news stories from the day in the UK are covered like the Royal Wedding in 1981 and the Falklands War in 1982.

Its currently not available to stream so if you want to watch you’ll have to get it on DVD or hope they repeat it on Telly although it might make it on to the new BritBox service coming in 2019. 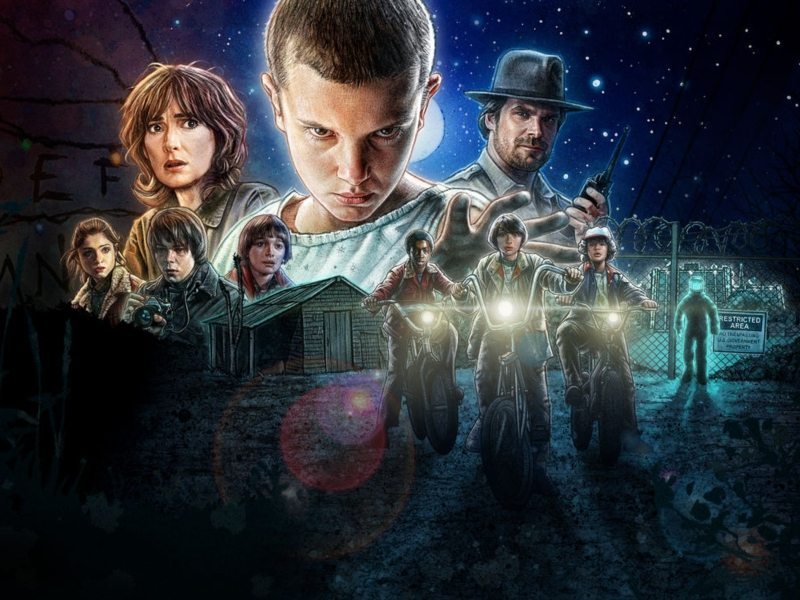 Ok, where have you been if you haven’t heard of Stranger Things?!?

Set in 1983, the eight episode first season is a gloriously accurate depiction of an 80’s small town American nightmare.

It looks straight out of the 80’s with its chilling synthwave music and a thoroughly gripping storyline throughout.

Part sci-fi, part horror and part Goonies it’s a must watch for anyone wanting a series that makes you feel like it’s the 80’s all over again.

Hopefully season 3 of Stranger Things will make up for it which is out in July 2019.

Naturally as these are Netflix Original’s you can watch it on erm, well… Netflix. 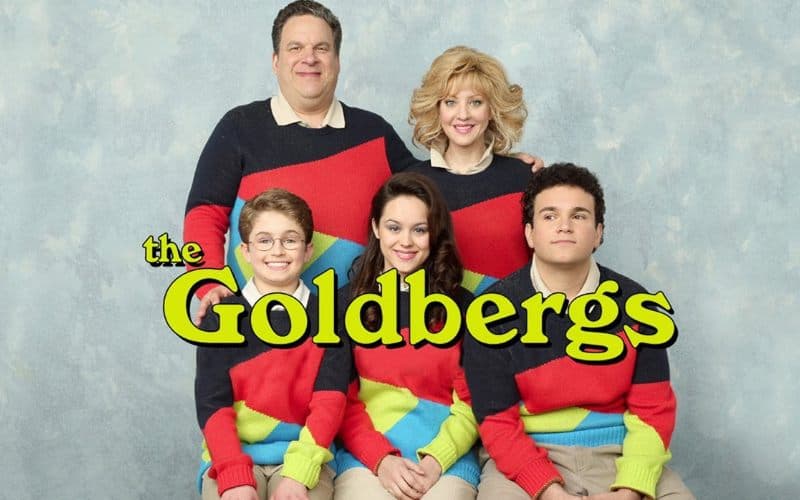 What can we say about the Goldbergs apart from it quite possibly the funniest TV show set in the 80’s to grace our screens…ever!

The sheer amount of nostalgia present in this series is unbelievable from movie references like The Lost Boys, Robocop, The Goonies and Back to the Future to all the cool toys and games we played.

Special mention has to go to older brother Barrie who is absolutely hilarious throughout.

If you’re looking for warm and funny nostalgia from the 80’s then currently there isn’t anything else out there that comes close.

There are so many easter eggs hidden in each episode that you’ll enjoy finding these as much as watching the show.

The good news is if you are in the UK then More 4 has every single series (currently on season 6) available to watch and binge.

What are you waiting for?

Up Next: Looking back at the legendary TV show from the 80’s and 90’s – Knightmare