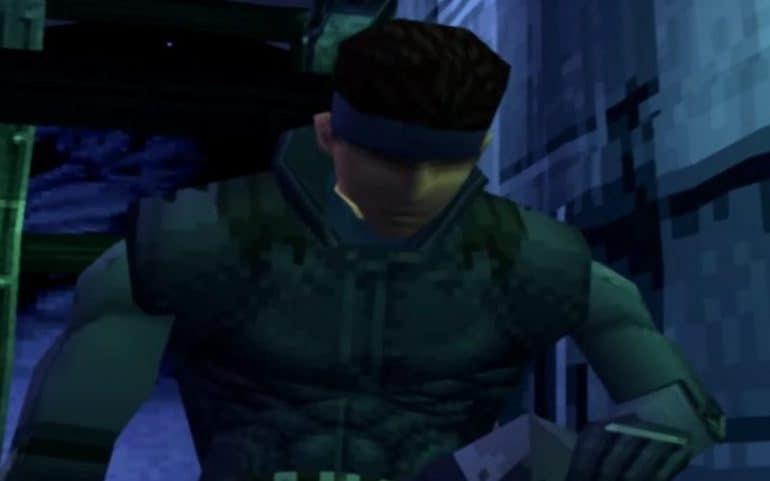 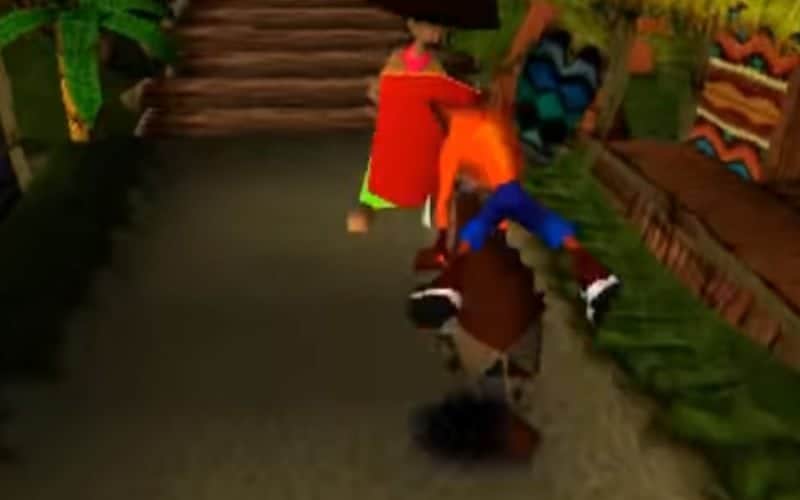 Crash Bandicoot felt like it was Sony’s unofficial mascot over here in the UK and rightly so, it sits on a similar pedestal to Sonic and Mario and it would great to see it on here. 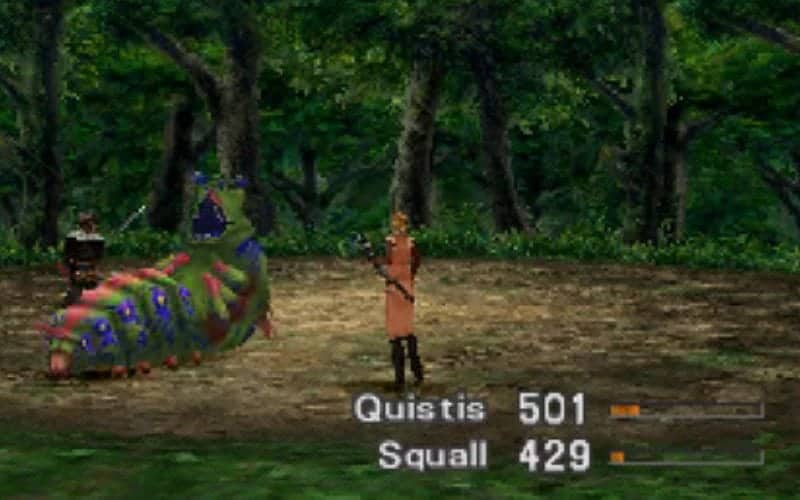 Final Fantasy 7 has already been confirmed so how hard would it be for this epic masterpiece to be included too? Would anyone mind if two Final Fantasy games were on it? No didn’t think so. 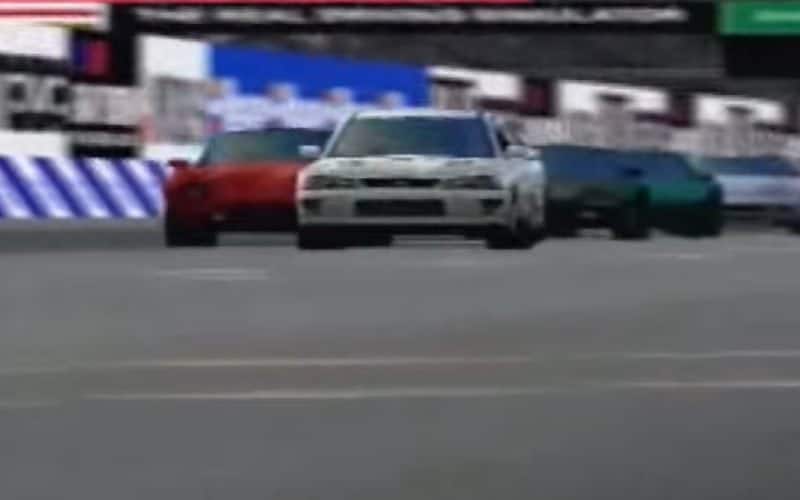 Racing game suddenly grew up when this first came out. From getting you licenses to the insane amount of customisation options on the huge fleet of vehicles that were available. Chances are it hasn’t aged well but this console is about history so really there’s no excuse for it to not be on there. 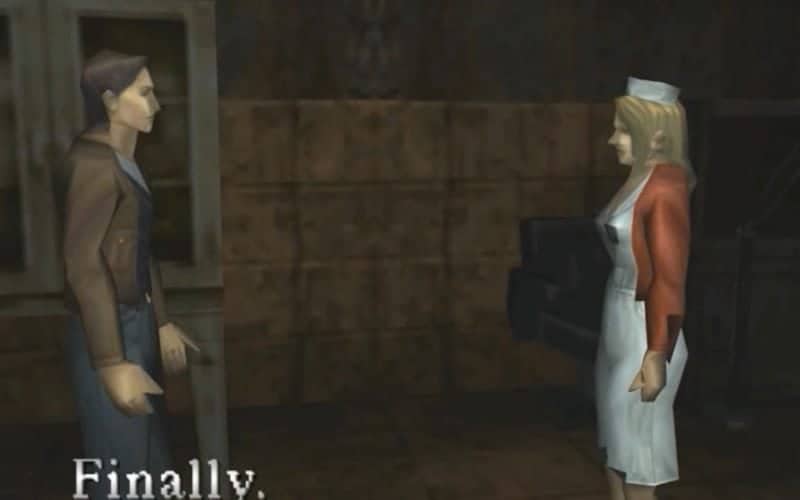 Freaky, scary and downright evil in places. Silent Hill is one you want to see on the PlayStation classic you dark, twisted people! But ask yourself this; Are you ready to go back?