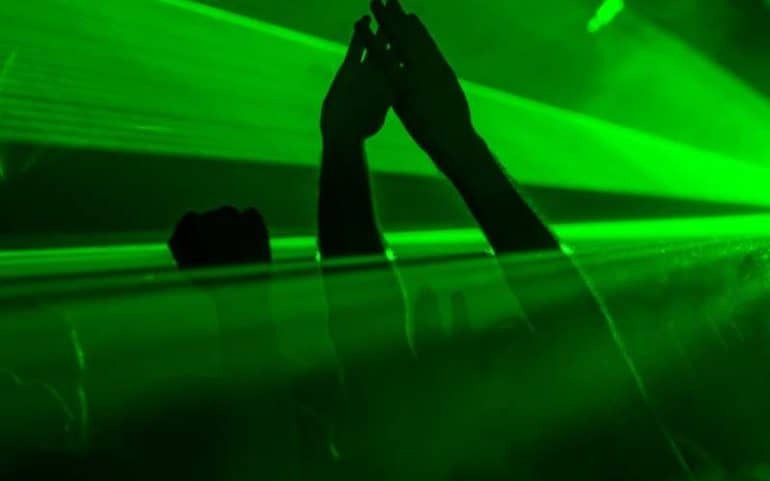 Belgium was the home of European techno back then and had a head start with Hard Beat, a genre that was hugely popular across Europe and the precursor to the harder European beat driven sounds that was the precursor to Gabber and other techno sub-genres.

Brazil has that classic techno vibe and feels like it should have come out in 1991 or 1992. With tons of classic sounds that have filled tracks for years afterwards from Bouncy Techno and beyond its was ahead of its time that’s for sure.

The Mackenzie – Higher In The Sky

Before trance was called trance or dream house was a thing you had tracks like Higher In The Sky.

It’s a stunning work of sonic art that has heavy echo laden claps, beautiful dream like pianos and around the 3 minute mark, a saxophone giving this track an unbelievable soul.

You can just sense the in a field sunrise euphoria from this epic track can’t you?