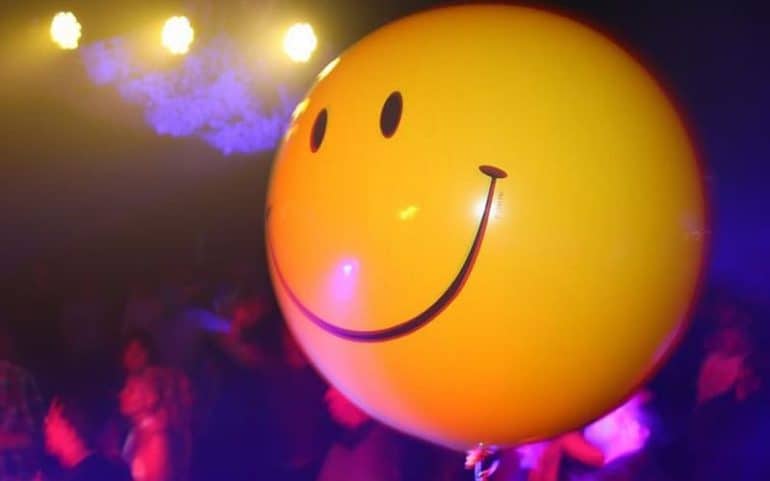 This year marks 32 years since 1988 and the Second Summer of Love also known as the year that Acid House took over the UK.

Whilst House music is know an everyday thing, back then it was a revolution and the disenfranchised and downtrodden youth of Britain lapped it up.

These new sounds that were coming from Chicago, Detroit, New York and Ibiza were out of this world and went on to shape the very fabric of dance culture around the world.

There are hundreds of tunes that defined that era, some of them were brand new in 1988 and many were much earlier.

Most of the anthems we all know, they’ve been remixed and repackaged so many times it feels like they’ve always been here.

There were tunes that maybe aren’t remembered quite so well but that still had a huge impact on the scene.

So let us take you on a nostalgia trip through some of those anthems as well as some of the more obscure oddities that defined the Second Summer of Love.

Hip Hop had a big influence in the early days and the Jungle Brothers had the foresight to fuse these new House sounds to create this dancefloor smasher.

Hip-House would go on to be its own genre in the following years and would dominate the charts for a good while.