In this day and age of watch what you want when and how you want its very rare to find a TV show or televised event that we all collectively watched and then spoke about for days after at school or work.

The limited choice of channels meant that we all had shows and events that most of watched and chatted about.

Yes, there’s big shows like Game of Thrones and the soaps still attract large numbers of us today, but it’s not quite the same.

As more channels, streaming services and other distractions come along its going to get rarer to collectively enjoy things with perhaps the exception of sporting events like the World Cup or Olympics being the last great collective viewing events on the telly.

We spoke about these shows at School

Here’s some of the big shows and event we all had to watch when we were kids in the late 80’s through to the late 90’s.

These were the shows everyone got hyped up about, had to watch as it was the cool thing to do or just plain looked forward to watching? 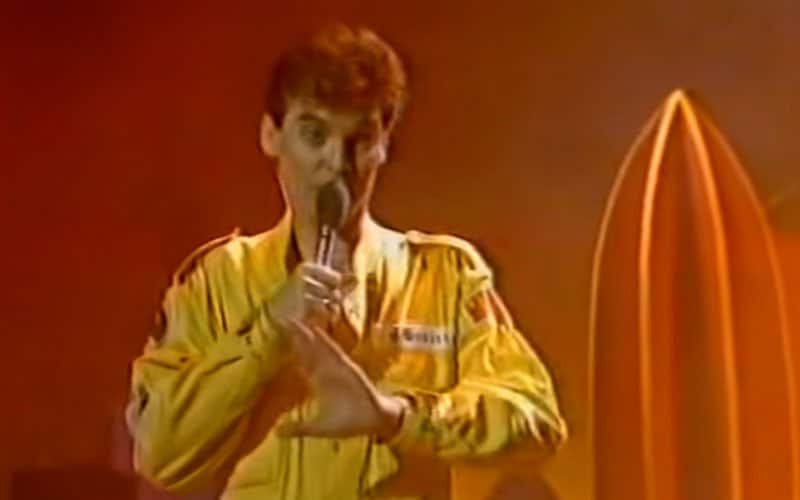 This was the big event for many of us in the late 80’s and was a must have magazine mainly for teenage girls but its fine to admit if you watched this.

The Smash Hits Poll Winners Party is where Salt and Pepper showcased ‘Push It’ which became a huge hit and its where we got to choose who won the awards which was power to us kids back then (well probably your older sister).

It was also live which was a rare thing back then, so we didn’t know what to expect and things did go wrong, sometimes awfully.

Either way it was peak pop music and some massive stars played and gave and won awards. 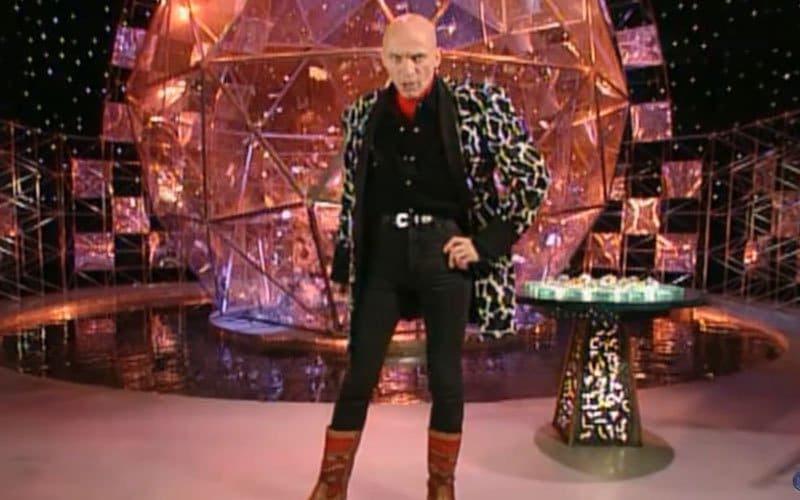 I remember our class all being obsessed with The Crystal Maze at school.

It was so much fun and totally different to anything else that had been before it and we all wanted to go on it but couldn’t because we were about nine years old at the time.

It was the amazing zones and games within them that kept everyone hooked each week it was on.

The Crystal Maze was hosted by the legendary Richard O’Brian who was a fantastic presenter.

He compelled us watch and cheer on the contestants each week to see how many crystals they would win to go towards the timer in the golden ticket finale.

Classic stuff and its nice to see Richard Ayoade bring it back again.