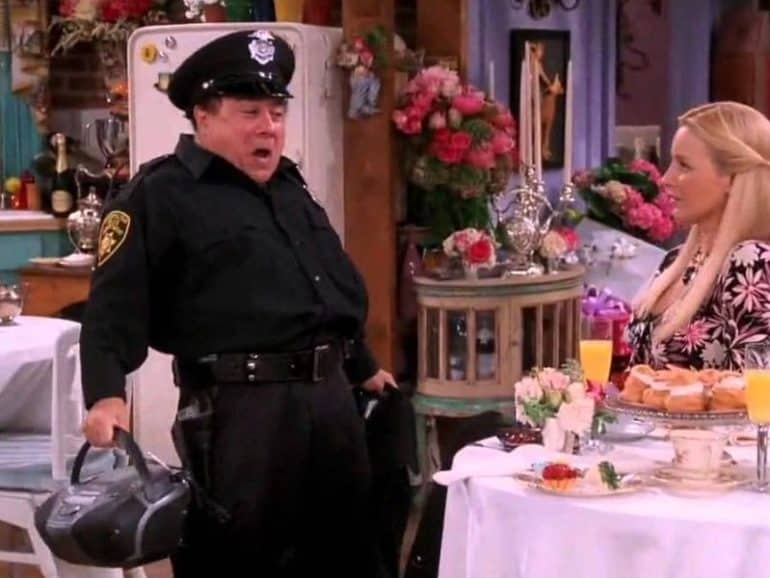 Rachel starts dating Tommy in ‘The One with the Screamer’, he seems like quite a nice guy until Ross witnesses him screaming at people when Tommy thinks no one is around. The rest of the guys don’t believe Ross when he tells them until they finally see for them self when they catch him shouting at Joey and Chandler’s pets, the chick and duck. 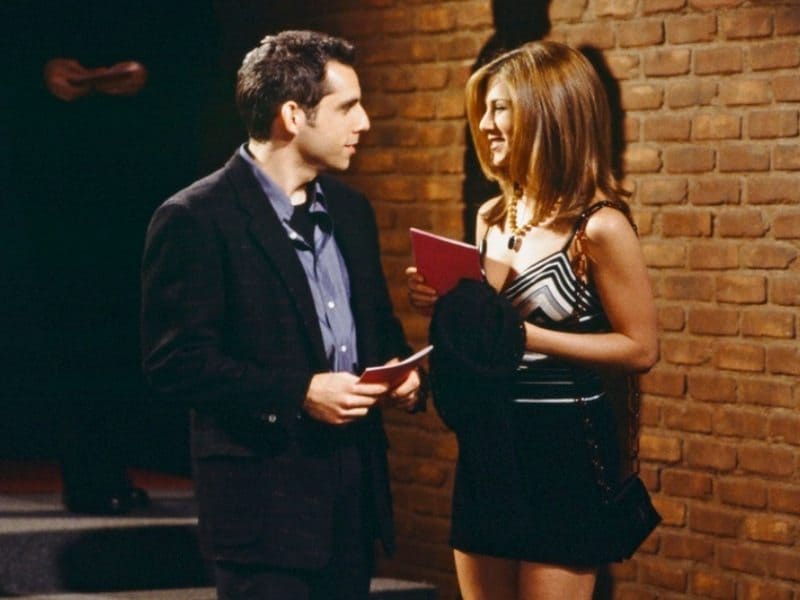 Bruce Willis plays Ross’s girlfriend Elizabeth’s dad Paul, who makes it clear to Ross that he doesn’t want him dating his daughter unless he can impress him in just two minutes, which of course Ross fails at. Paul seems like the father in law from hell, so it’s left up to Rachel to try and soften him up a bit when they start dating each other. 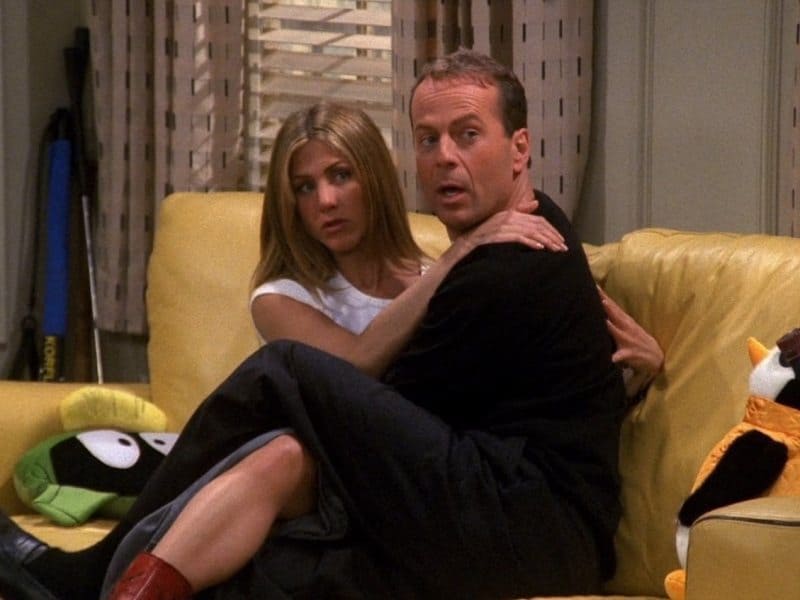 It Phoebe’s Bachelorette party in ‘The One Where the Stripper Cries’ and Monica and Rachel have forgotten the missing ingredient for such a party, Phoebe wants a stripper. Cue Roy, the short middle-aged stripper who comes waltzing in with his very own CD player and remote control, dressed as Officer Goodbody. 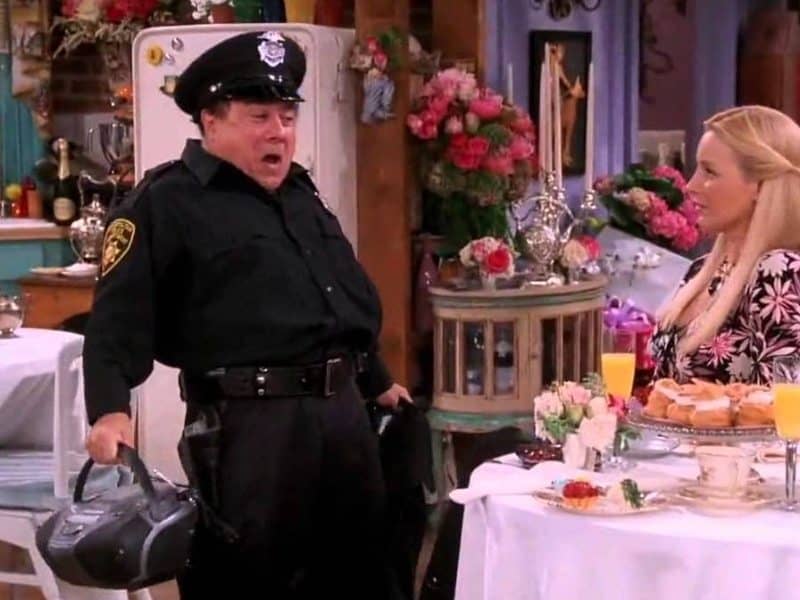