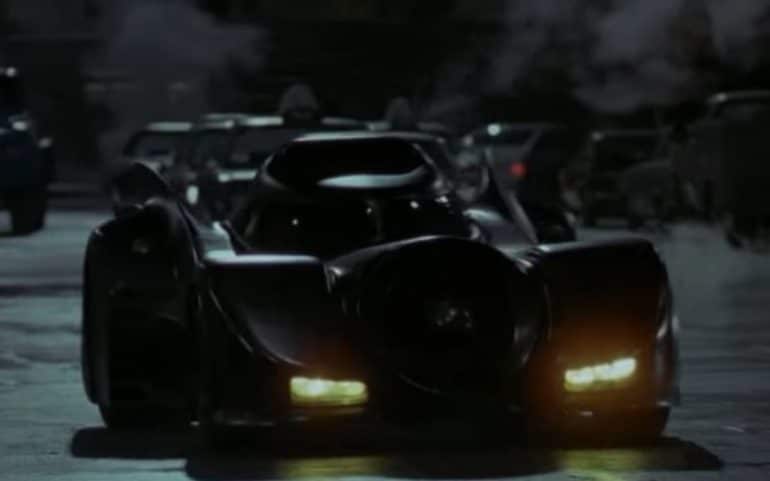 10 Awesome Movie Vehicles From The 80’s

When it comes to movies, the 80’s is right up there for iconic moments and memorable movies across all genres.

One thing that the 80’s had a load of was cool cars and vehicles.

This was the time before CGI so this meant that an actual vehicle had to be created to aid the stars or villains in the movies.

Some were fast and sleek whilst others were armed to the teeth either way they were iconic.

Retroheadz rounds up what we think are the coolest movie cars and vehicles from 80’s movies.

The Bluesmobile was a 1974 Dodge Monaco police car that seemed to be pretty much invincible as its jumped across bridges, did back flips and generally got Elwood and Jake Blues to wherever they needed to be.

The only thing that didn’t work was the cigarette lighter of all things.

Based on an Oldsmobile Cutlass, this hulking monument to excess and greed perfectly epitomises everything that was wrong with the dark world that was portrayed in Robocop.

It’s big and brash and thanks to the in-movie TV ad we know it does around 8 MPG which is the American Dream.

Nonetheless its still a cool movie car and is the perfect baddie car in Robocop and went down with Clarence Boddiker at the end.