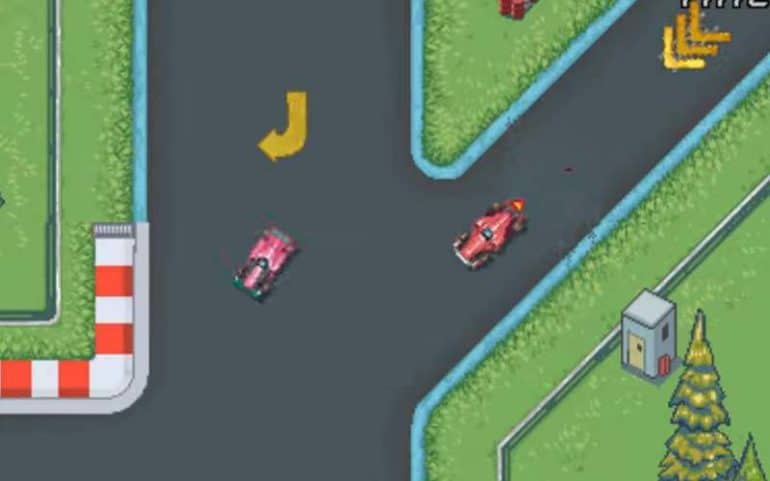 Super Arcade Racing is a new top down racing game that has just come out on PC and is available on the Steam store.

The top down racer from developers OutOfTheBit certainly looks the part and is a homage to the classic top down racers of the 80’s and 90’s such as Thrash Rally, Micro Machines and Super Cars 2 and has a distinct 16-bit style to it and is modern at the same time.

Being a new game and not as restricted as it’s 16-bit cousins were, it comes with over 80 levels to race in, a single player story mode.

It has tons of colourful tracks and vehicles to choose and use including one that has a canny resemblance to the Batmobile from the 1989 classic movie.

Well, it look it to us anyway!

Super Arcade Racing also comes with a launch trailer. Check it out below.

The game features a retro inspired soundtrack and old-skool things like turbo boosts, leaderboards and a plethora of customisation options for the vehicles in the game.

There are of course all the usual things to get in the way of victory including oil slicks, sand jumps and other drivers where players will race across cities, forest and desert tracks.

It also features some nifty looking sprite scaling that wouldn’t look out of place on the Neo Geo.

How Much Is Super Arcade Racing?

Super Arcade Racing is out now on PC via Steam for £9.99 which is not a bad price at all.

If you’ve been missing these kind of games then you finally have a new one to get to grips with and have a nostalgia trip with a modern twist.