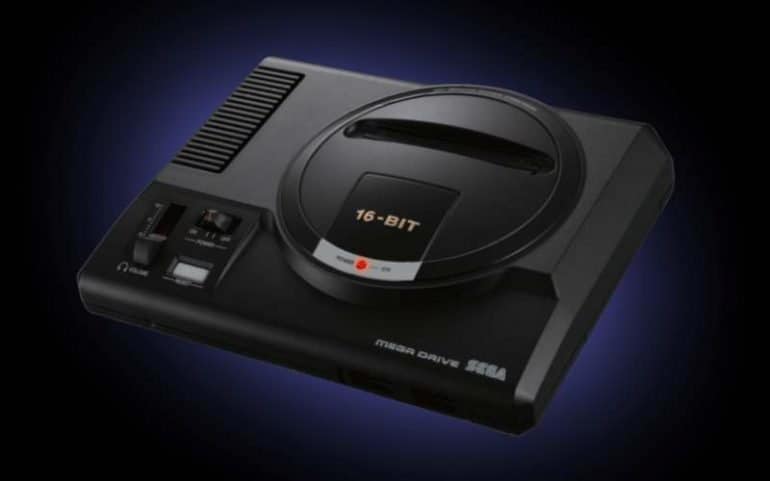 Sega have finally announced the last 12 games to be released with the anticipated Mega Drive Mini.

Included in the line up is the legendary Mega Drive version of Tetris which is one of the rarest and most expensive games to get on Sega’s 16-Bit console.

It’s the holy grail for hardcore collectors and probably an anticlimax for everyone else but its good to see this classic puzzle game on here as well.

It looks like old 90’s rivalries are back as well as Sega are releasing it with a whopping 42 games, double what Nintendo offered with the SNES Mini and at a lower price too.

The full list of games are over on Nintendo Life and it includes quite a few 3rd party titles too.

The one’s were looking forward to seeing on it are Streets of Rage 2, Mickey Mouse Castle of Illusion, Gunstar Heroes, Sonic 2, Road Rash 2, Landstalker, Shinobi 3, Kid Chameleon, a new version of classic Shoot ’em up Darius and the uber expensive and rare Mega Man: The Wily Wars.

The great thing about this lineup is the variety of games, from platformers to shoot ’em ups, side scrolling beat ’em up, puzzle games and a few RPG’s for those that want a longer game to play.

The Mega Drive Mini should come with two classic three button pad which is OK but it should have come with the 6 button one as it also includes Street Fighter 2 and Eternal Champions which are infinitely better to play on the 6 button version that came out later on.

When Is The Mega Drive Mini Out?

The Mega Drive mini is out in the UK on the 4th October 2019 which is just in time for when the winter nights start closing in and you can play it on a modern telly too as its connected via HDMI and it will cost £69.99 which is pretty good value in our opinion. You can pre-order the Mega Drive Mini here.

What do you think of the lineup? Will you be getting one or is it something you want for Christmas? Let us know in the comments below.