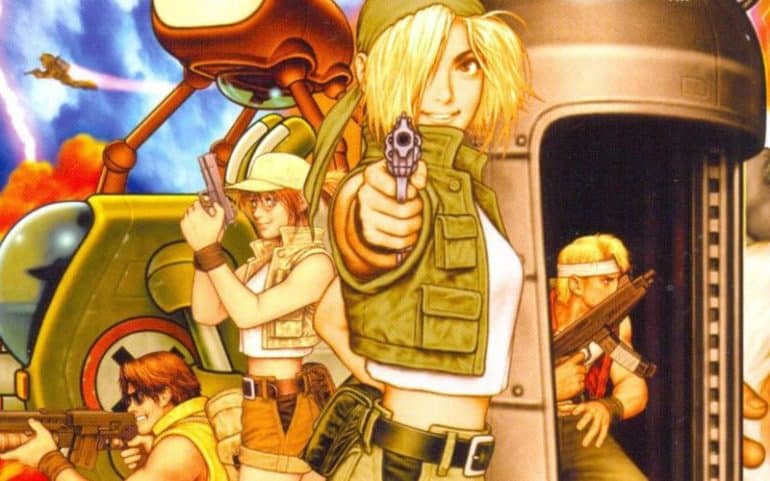 SNK seems to be on a roll with release of additional free games for their Neo Geo Arcade Stick Pro.

The latest games to freely download off SNK’s website are pretty good ones although we’ll let you be the judge of that.

The first game is the stunning run and gun classic, Metal Slug 3 which was a huge jump up in size from the two previous Metal Slug games which were released for free on the system a while back.

The next game to be given away is a rare or should that be obscure fighting game called Savage Reign. The game from SNK plays has 10 characters to choose from and plays a bit like Fatal Fury in that you can manoeuvre around the arena so can dodge hits.

These additional games now bring the total number of games available on the system to 28, So, if you have a Neo Geo Arcade Stick Pro what are you waiting for?