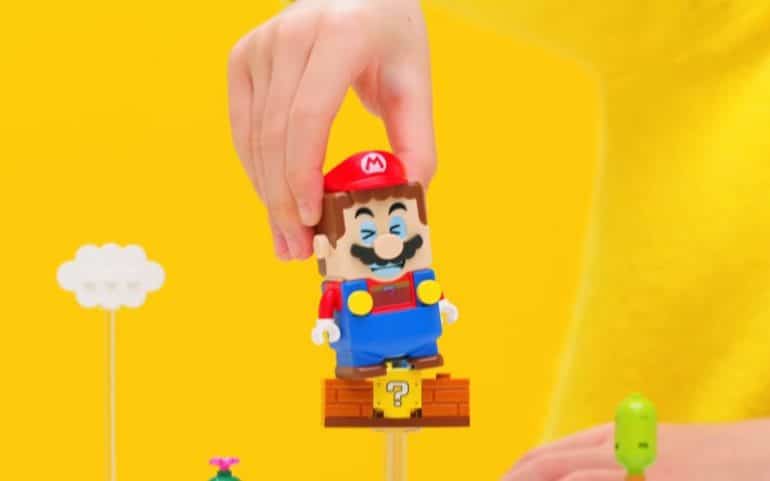 Lego and Nintendo have joined forces on a new range of Mario themed interactive lego sets that look like great fun.

The new range of toys feature a talking Mario along with all the classic sound effects that have graced the classic games over the decades.

Alongside this Mario himself has an almost dot matrix style eyes and mouth that moves and animates as the kids move him about the Lego recreation of a Mario level and comes up against classic enemies made out of Lego as he collects rings on the course.

Check it out for yourself.

When Are The Lego Super Mario Sets Out?

The sets will more than likely be out in time for Xmas 2020 which could be a must have set for videogame and Lego loving kids, big and small.

This shows that Mario is going beyond gaming now as this year also sees the opening of Super Nintendo Land theme park in Japan.