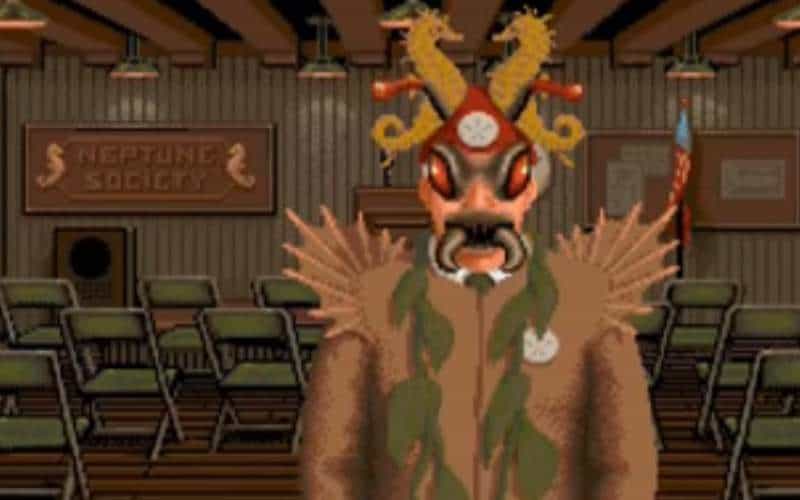 Castle of Illusion was an amazing platform game that looked stunning and played like a dream.

It also came out on the Master System but its the Mega Drive version that wowed gamers everywhere upon its launch and is still fondly talked about today.

It even had a remake for the Xbox 360 a few years back too but the original is the best with its colourful graphics and compelling game play.

Pilotwings was another early title for the new Super Famicom and instead of the breakneck speed that came with F-Zero it eschewed that for a more sedate experience.

Thankfully, that didn’t deter gamers from playing a compelling game.

There were no guns until the very end it was a peaceful and fun game although at times it got frustrating as hell.