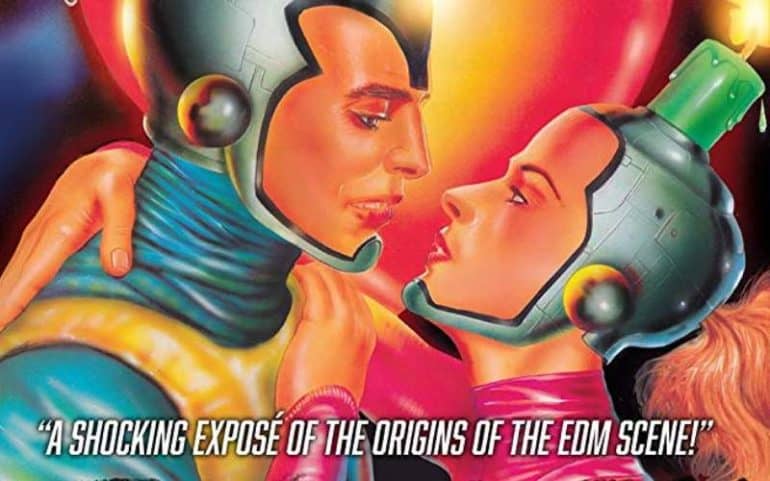 Drum and Bass fans get hyped as a new documentary movie about the beginnings of scene is coming out called United Nation Three Decades of Drum And Bass.

The documentary film delves into the archives on Terry ‘Turbo’ Stone who was the promoter behind One Nation and features rare footage, interviews and insights into the start of the scene and its impact on the world of dance music.

United Nation Three Decades of Drum And Bass will feature some of the biggest names in the scene including Nicky Blackmarket, MC Skibadee, DJ Rap, Grooverider, Fabio, Ray Keith and Kenny Ken among the many Drum & Bass DJ’s and MC’s who’ve been instrumental in the scene’s global success.

There are also credits for Happy Hardcore legends including DJ Vibes, Slipmatt, Billy Bunter and Dougal as well as old skool heroes Ratpack and Top Buzz.

Is There a Trailer?

Here it is! Watch and enjoy!

As you can see it looks like its going to be a very interesting and insightful documentary which for anyone who was there back then along with those who love the music will find fascinating.

The film premieres at the Troxy in London on the Saturday 15th February 2020.

United Nation Three Decades of Drum And Bass is out on general release in cinemas in the UK on 21st February 2020.

If you love raving and Drum and Bass in particular then you may want to keep an eye out on your local cinema listings closer to the time for this insightful documentary on rave history.