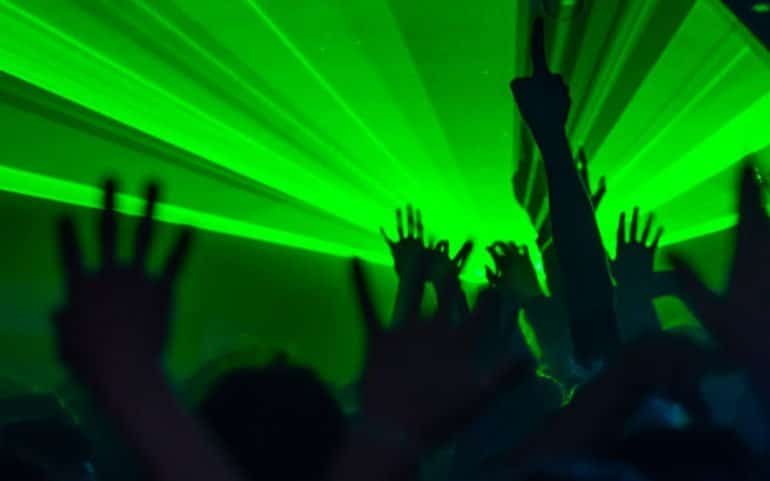 If you had to pick one MC who really is the master when it comes to hosting events it would be MC Ribbz.

He hypes the crowd up but does it in such a friendly and down to Earth way that you can’t help but be sucked in.

The irony that he’s perhaps best known for using his skills at Gabber and Techno events just makes it that much better.

As if all that wasn’t enough he’s also a first-class Techno DJ in his own right.

There really isn’t anyone who comes close to Ribbzy, the ultimate host.

We’ll admit that we use the word legend a bit too much around here but Stevie Hyper D was a true legend.

He is credited with being the original pioneer of Jungle MCing and went on to invent the double-time rapping style that Skibadee would later perfect.

He was at the top of his game when he tragically passed away from a Heart Attack in 1998.

His legacy is still felt today though and he’s rightfully remembered as the godfather of Jungle & D&B MCs.

So that’s our selection of the best MCs of the ’90s.

There are plenty more legendary MC’s from the ’90s we haven’t mentioned so who are your favourites?