Following the phenomenal response we got from our original article on this (check it out here) we decided to look at some more of those classic venues we used to rave and go clubbing in that are sadly no more.

Escape will forever be remembered as one of Wales’s greatest clubs.

A hub for Trance and Progressive House the club hosted pretty much any big name DJ you could care to mention from the 90’s to the present.

The club was almost famous for its low ceiling and massively loud PA system, making it the ultimate sweatbox club.

Escape also won Best Trance Night and Best club in the Mixmag awards, something that highlights its quality and respect for the genre.

It closed for seemingly unknown reasons in 2015 after 20 years at the top of its game. 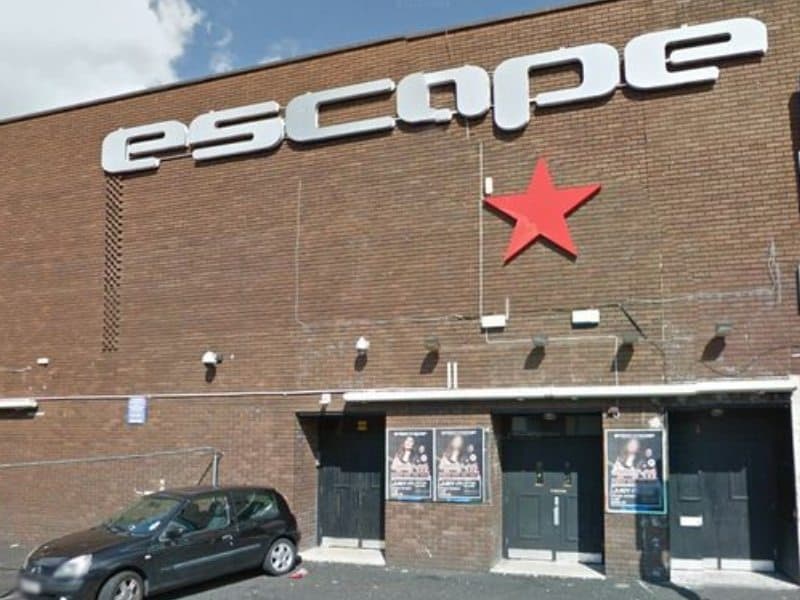 Tall Trees was THE superclub in the North East boasting high end production and a massive 3000 capacity dance floor it hosted some truly legendary nights, including Goodgreef, Retro and Gatecrasher.

Regulars often talk about the Tall Trees family and the anthems that will always remind them of the venue, especially anything by Shades of Rhythm.

Controversially the venue closed in 2010 to make way for housing, burning down shortly after, leaving clubbers in the North East with a massive void that still hasn’t been filled. 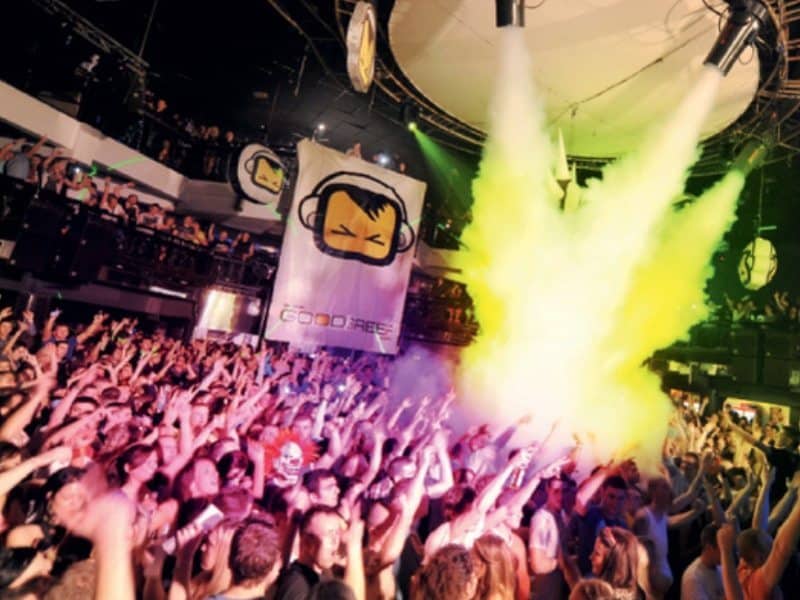