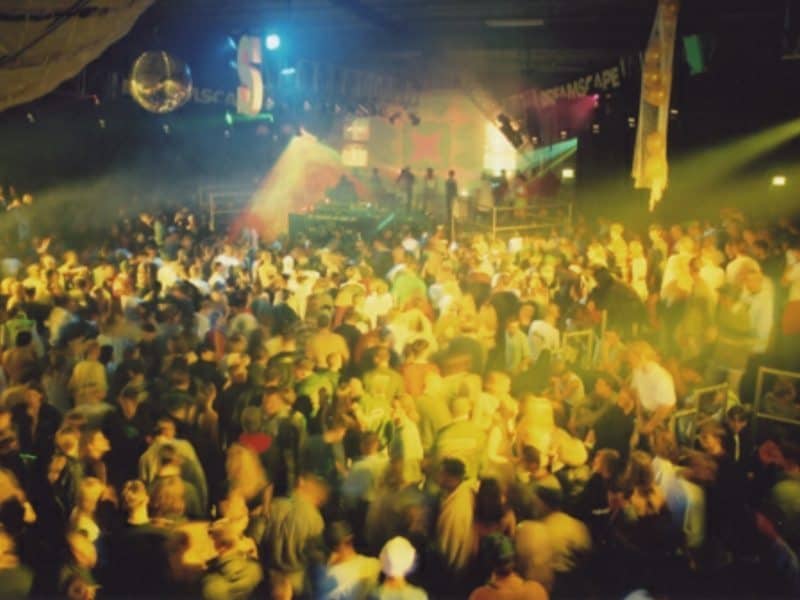 If you were a raver in the nineties or early noughties then you will have heard of, or probably been to, The Sanctuary.

It truly was the spiritual home of the Happy Hardcore scene as well as the Drum & Bass scene. Famous for hosting nights such as Dreamscape, Helter Skelter, Hardcore Heaven and Slammin’ Vinyl.

Anyone who was anyone played there too.

One element that made it so legendary was its 12-hour license, meaning you could go and rave for twelve solid hours if you had it in you. Speak to anyone who went there and they will always tell you the same things, the atmosphere was incredible and the bouncy floor in the Technodrome was a true wonder.

The venue has since been demolished and is now the site of the MK Dons football stadium.