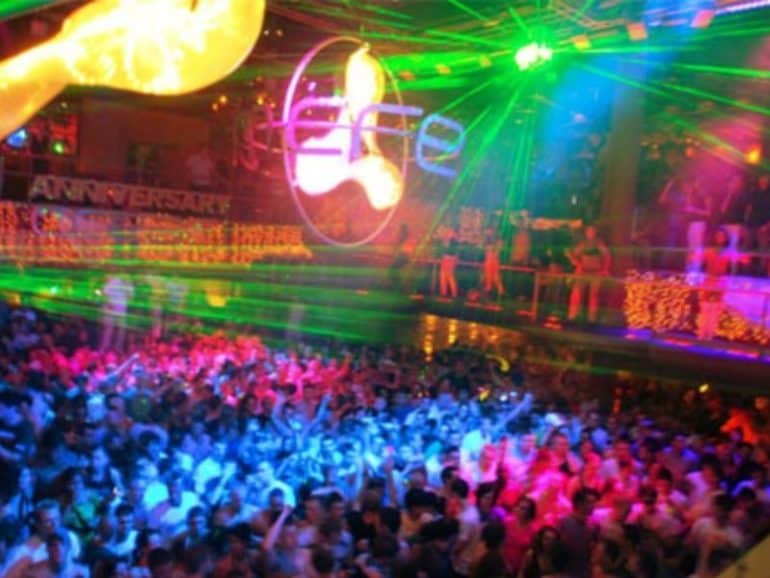 The Republic / Gatecrasher One – Sheffield 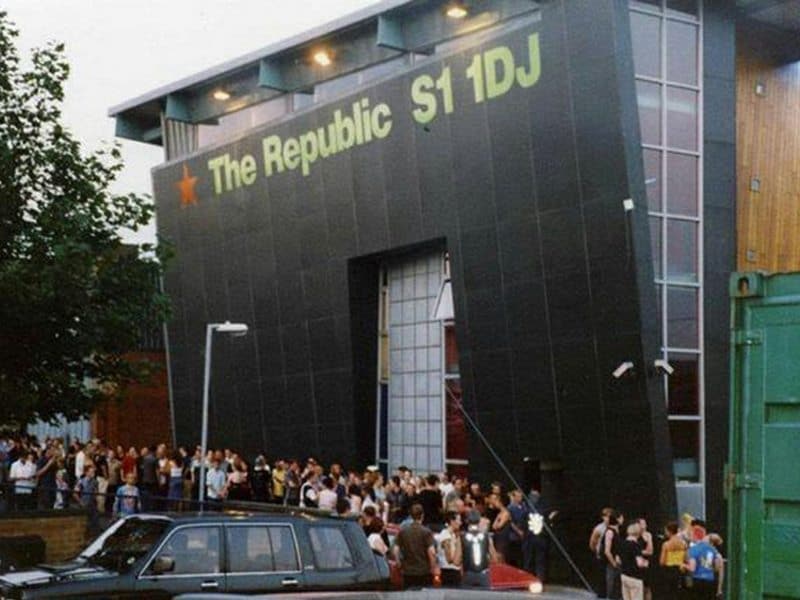 Gatecrasher was the home of Hard Dance in the UK, whether it was Hard House or Trance that floated your boat this was the place to go.

As well as huge global following thanks to the Gatecrasher nights in Ibiza the club became famous for helping spawn the Cyber Raver movement in the early naughties.

Formerly named The Republic and opening in 1995 its name was changed in 2003 to Gatecrasher to further promote The Republic’s most successful night.

Alas Gatecrasher One was forced to close in 2007 after a massive fire destroyed the building. It has now been demolished.