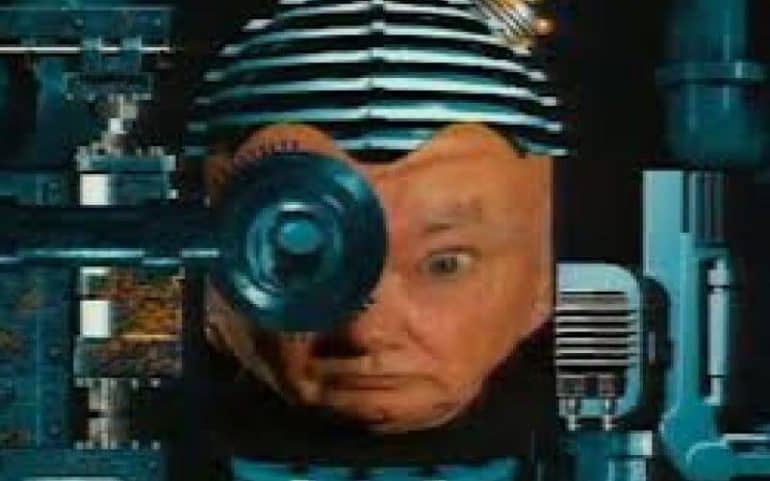 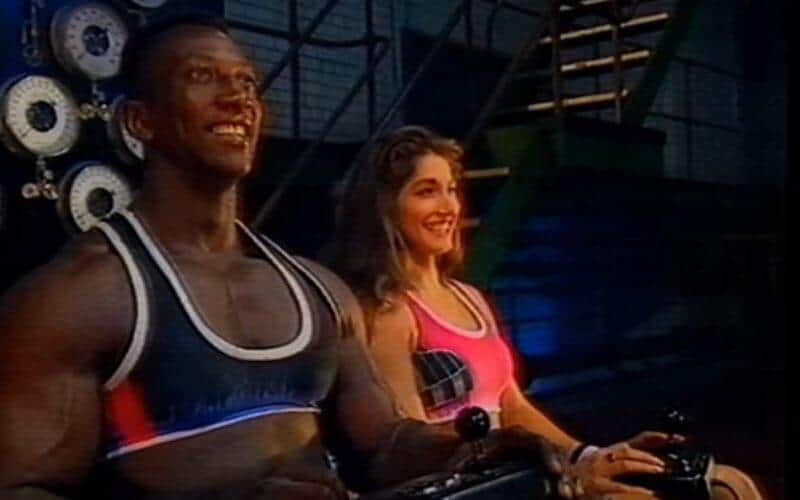 Not only were their audience challenges but there were celebrity ones too.

Normally, they would be on doing some self-promoting at the same time if they were pop stars like you would expect.

There were some cool challenges alongside the usual consoles such as two boxers seeing who could punch the hardest on arcade classic Sonic Blastman.

The show had everyone on it, from famous footballers to pop groups, soap stars and even weathermen like Michael Fish were on Gamesmaster.

Some were good at the games and a lot were awful but again it gave us a chance to see our favourite stars doing the things we loved doing…playing games! 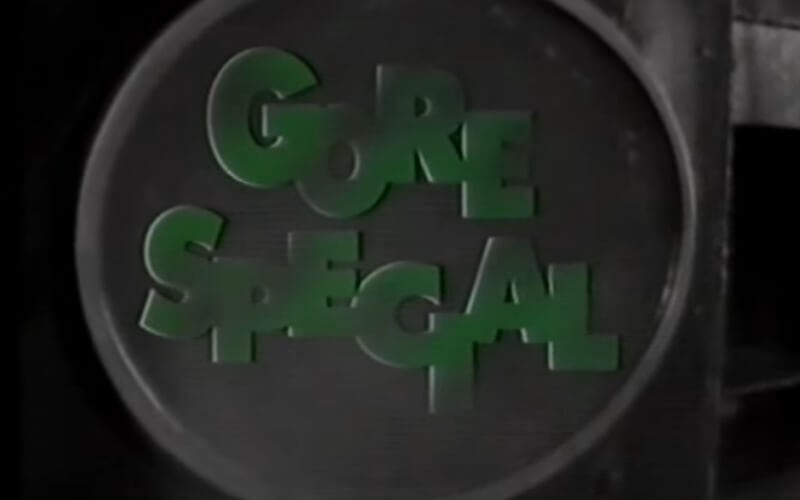 Gamesmaster was aired at 6.30pm on a Tuesday, however there was a special hour long ‘Gore’ episode.

Many had to record and watch later as it was on at 12.35am due to the mature content it was showing.

Alongside these there were of course the Christmas Specials (on at normal time thankfully) and the Gamesmaster Team Championships final being special episodes.

The last ever episode of Gamesmaster whilst not a special was a nostalgic compilation of all the best bits from seasons 1-7.