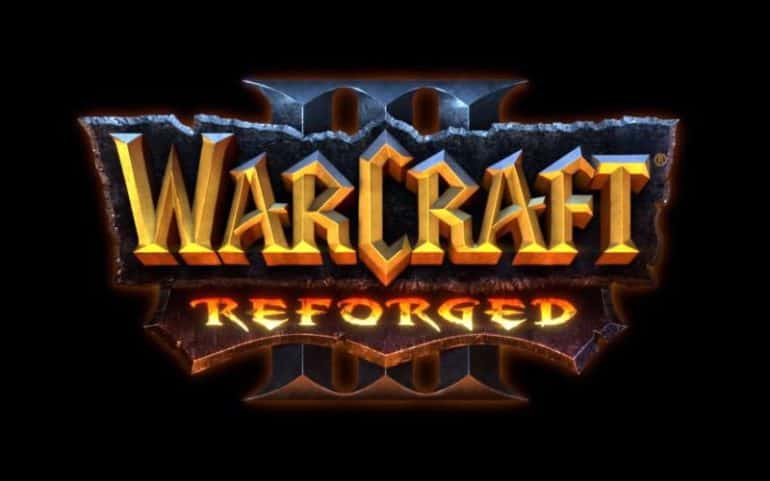 Warcraft 3, the classic fantasy real time strategy game where Orcs and Humans battle it out for supremacy in Azeroth has been completely remade for today’s gamers.

The classic RTS has a generous 60 single player missions and all character models and graphics are now new and shiny and can be played in resolutions up to 4K.

Alongside the huge single player campaign, Warcraft 3 comes with new online multiplayer shenanigans including matchmaking to players of similar skill levels like they already do on games like Starcraft 2 on Blizzards Battle.net and leader boards naturally will be back too for competitive players.

Also included with the game is a World Builder and Map Editor for gamers that like to create maps which in turn gives players additional maps to download on top of the ones included in the game.

The games interface is updated as well.

Spec requirements are pretty low with an i3 or Athlon 2 processor being the minimum requirement, although an i5 or above is recommended. You’ll need to have 30GB of free space on your hard drive as well.

How Much Does Warcraft 3: Reforged Cost?

Warcraft 3: Reforged is available to buy now for PC or Mac and prices start from £24.99 for the standard edition up to £34.99 for the Spoils of War edition which comes with some extra stuff which will probably be one for die hard fans of the series only.

Will you be getting Warcraft 3 Reforged? Let us know in the comments below about what you think of this remake and let us know what other classics you’d love to see remade for today’s tech.