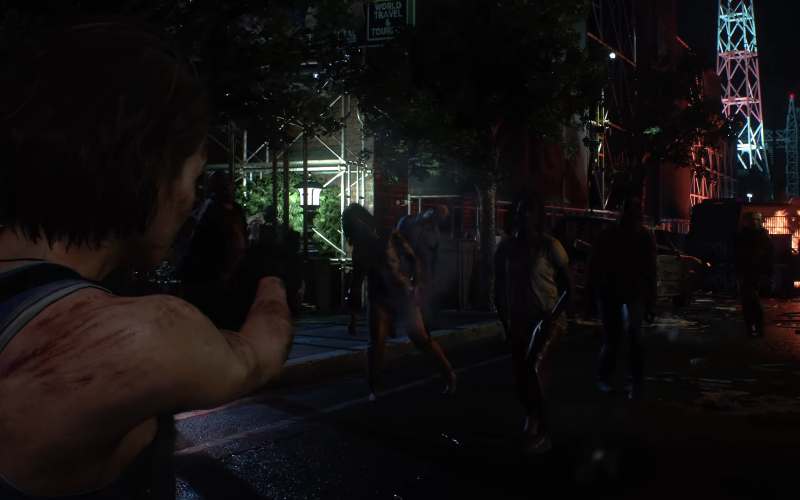 Resident Evil 3 was a huge hit on the original Playstation back in the day and Playstation 4 owners will get a chance to experience it all over again as it’s being remade for current gen console players.

The game which was announced on the official US Playstation blog will naturally have a super shiny graphical overhaul and improved camera angles to put players at the centre of the action.

On top of this there looks like there will be lots of first person action on top of the classic third person gameplay that fans of the series are used to as they take control of Jill Valentine who has to escape from Racoon City.

Here’s the teaser trailer for it. It’s looking good.

Resistance pits you are three others against a Mastermind as you try to escape a whole host of traps and monsters.

For fans who pre-order there is a collectors edition which comes with the standard game, soundtrack, an 11 inch Jill Valentine figure, a map of Raccoon City, an artbook and a S.T.A.R.S box which we presume it all comes in. Nice!

When’s Is Resident Evil 3 Out?

The question remains what do you think of remakes of classic games like this and others like the recent Final Fantasy 8?

How happy are you that classic games like these are getting a new lease of life?