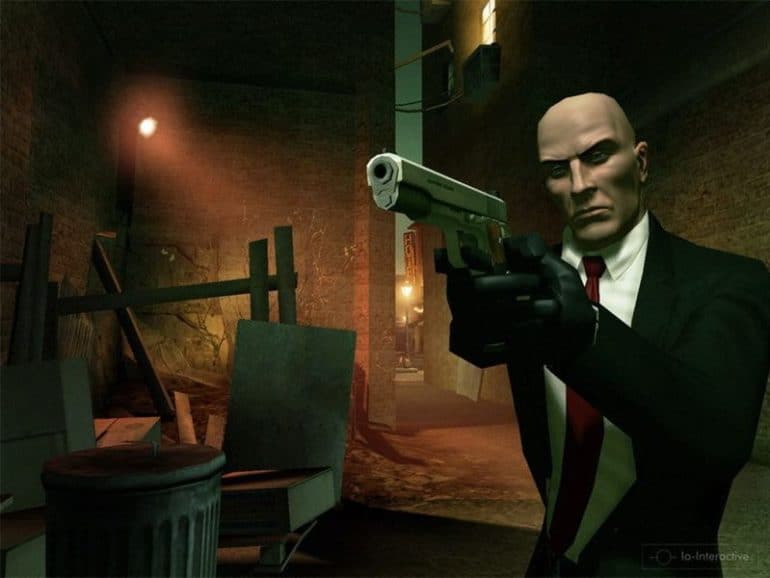 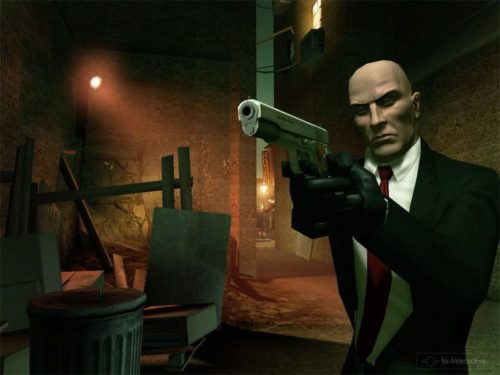 Hitman was first introduced in 2000 as a stealth game series originally developed by the Danish company IO Interactive and later Square Enix.

Hitman: Blood Money was the fourth game in the franchise and is often regarded as the best out of all nine. It was released in 2006 for the Playstation 2 and PC and was the first time agent 47 arrived in the United States and did an amazing job in selling more than a total of 2.1 million copies.

Along with an iconic soundtrack, the game follows Agent 47, a professional Hitman who is given a number of missions throughout the game to eliminate one or more individuals in any way you see fit. Many things stand in his way, including armed guards, checkpoints and often many civilians and witnesses.

The reason many people regard this as one of the best Hitman games is because the player can choose to go about their task in any matter they see fit, whether that be pure ‘Silent Assassin,’ or just a gun blazing mad man who just wants the job done by any means necessary.

With the new 2016 release simply titled ‘Hitman’ published by Square Enix (the same people behind Just Cause) takes a lot of elements from Blood Money and is a lot less linear than the previous ‘Hitman: Absolution’, to the delight of many fans.

Graphically the game was reasonably impressive for 2006 and the game took place in many locations, including anything from remote compounds deep in the jungle surrounded by waterfalls, to bright marble halls of expensive hotels, or even dilapidated theme parks. The visuals still hold up well today along with the physics, and on some missions they can render quite a large number of NPC on the screen at one point.

As the Hitman series often heavily focuses on Stealth, sound is a big element and has to be done right. One noise could be the difference between a guard sounding an alarm and compromising your position or an ultimate stealth run.

The game uses quite realistic sound effects and the voice acting is reasonably good, from the guards shouting to the unsuspecting victims dotted around agent 47’s playground.

Gameplay is the big plus point for this classic PS2 game, this is what made this title stand out from all the rest. The way the player could independently choose how they infiltrated each level, and from the many many ways they could eliminate their target was unique at the time. The game had plenty of variety and even incorporated a notoriety system that carries past levels, so your actions can actually have long-term consequences. The game has lots of replay-ability and is probably why people do keep on coming back to it year after year.

The Hitman series has always had an unmistakable element of style that clearly has resonated with a lot of gamers over the years, spawning many sequels and even a number of films following the famed Agent 47. In this aspect the whole Hitman franchise especially ‘Blood Money’ has a great Classic Factor.

That’s why you should brush up on your Assassin skills, and also brush the dust off your PlayStation and boot up maybe a couple of levels again of Hitman.

If you really crave going back to this classic but don’t have access to a PlayStation 2, remember you can always find ‘Blood Money’ and many others still supported on Steam here for a relatively low price.

Hitman: Blood Money – PlayStation 2 Retro Review
Is it worth playing again?
Boot up this classic once again, and try your hand at being a Silent Assassin!
Graphics
70
Sound
85
Gameplay
90
Classic Factor
90
Reader Rating1 Vote
85
Good Bits
Great Stealth action
Cool soundtrack
Bad Bits
Fun to go back to but the series has naturally evolved
84
Retroheadz Score