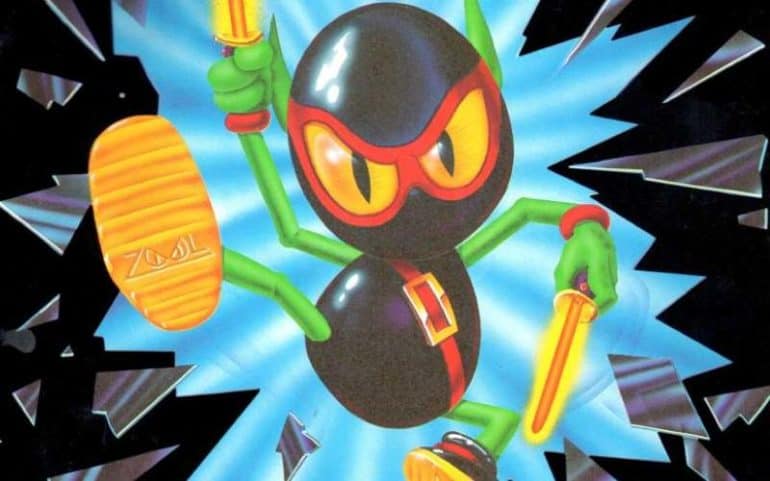 Thanks to the success of Sonic The Hedgehog and Mario, everyone else wanted a piece of the mascot pie.

There were lots of attempts by game makers to hit the mascot jackpot, most did quite well and then slipped away as things moved on.

The question remains do you remember these forgotten 90’s video game mascots?

Gex was a lizard with attitude and whilst he could climb up most things and get to places that most video game mascots could only dream of reaching.

The sticky fingered lizards debut was on the 3DO, a machine that not many people could afford Gex climb to mascot fame was short lived but was for a time the face of Crystal Dynamics.

Gex games also came out on the Playstation and Sega Saturn too.

Bubsy The Bobcat was actually quite popular and spawned quite a few games and even had a pilot episode for a cartoon made too.

Bubsy’s platform games were a cross between Sonic and Mario and the games were released on loads of systems including the Mega Drive, SNES, Gameboy, Jaguar and Playstation.

The series has seen a bit of a comeback in recent years with new Bubsy games coming out on current gen consoles.

Sparkster was an Opposum who had some seriously cool tricks up his sleeve including a rocket pack and sword.

He was for a time Konami’s mascot and rightly so, the Rocket Knight Adventures games were brilliant.

Sparkster also starred in Sonic The Comic with his own story too.

Bonk, also known as PC-Genjin in Japan and BC Kid in the UK was a big headed caveman who became the defacto mascot for the PC Engine console.

The neanderthal character spawned five games between 1990 and 1995 with later games appearing on the SNES instead of the ageing PC-Engine.

The BC Kid games were standard platform fare and for a time was the face of a mysterious console from Japan.

Coming from Sunsoft, Aero the Acro-Bat was another anthropomorphic platformer this time with a high jumping and gliding Bat.

Aero The Acro-Bat was a fun and colourful looking platformer and did well spawning two games on the Mega Drive and SNES.

Aero’s nemesis, Zero The Kamikaze Squirrel also got his own game too.

If you had an Amiga back in the 90’s chances are you had Zool or Zool 2.

The platformer that featured the Ninja Gremlin was a hugely popular series in the UK and the Amiga scene in general and was conceived as a rival Sonic.

Zool had fast paced action and colourful graphics throughout the series and came out on pretty much every system available in the UK at the time even the Acorn Archimedes.

It would be great to see more of these old mascots again. Which one would you like to see in a new game today and if we missed your favourite then let us know in the comments below.