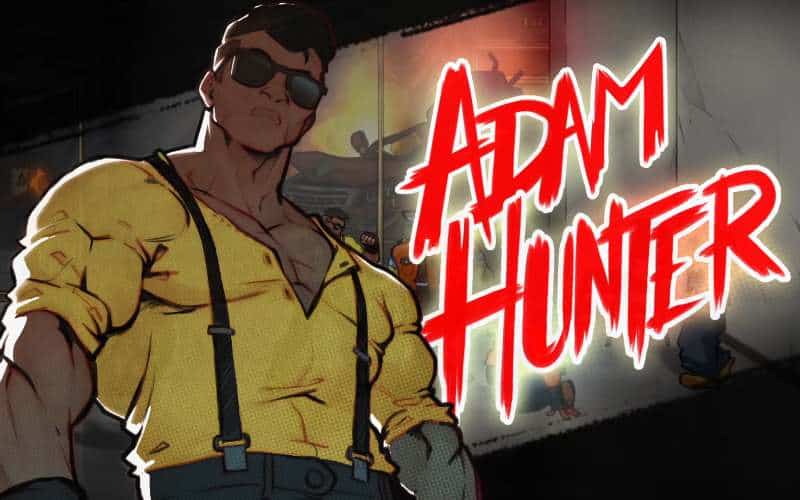 A new video is out and now has Adam Hunter back as a playable character in the upcoming and highly anticipated Streets of Rage 4.

As you’ve just seen he looks like he’s going to be a big hitter in the game and has some cool moves up his sleeve to unleash on Mr.X’s hordes of hoodlums.

While Streets of Rage 4 looks ready it still doesn’t have an official release date yet. The only thing we know is that it will be out in 2020 and be available on Nintendo Switch, XBox One, Playstation 4 and PC via Steam.

All we can say is hurry up Sega, a generation of Mega Drive owners need this game in their lives right now!

Are you happy to see Adam Hunter back in Streets of Rage 4? Let us know what you think of SOR4 so far? Are you excited or do you think it should be left in the past? Tell us in the comments below.