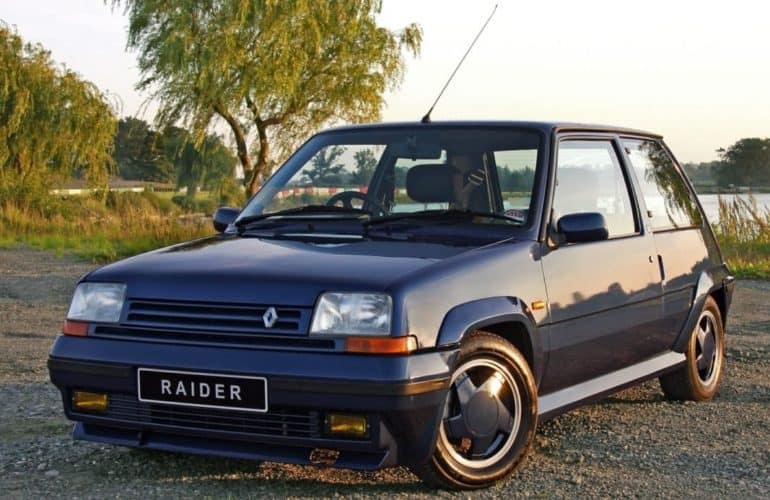 The Iconic British Cars of the 80’s Most Families Had

By Ian Lydon-James
In Culture
on September 7, 20163 min read 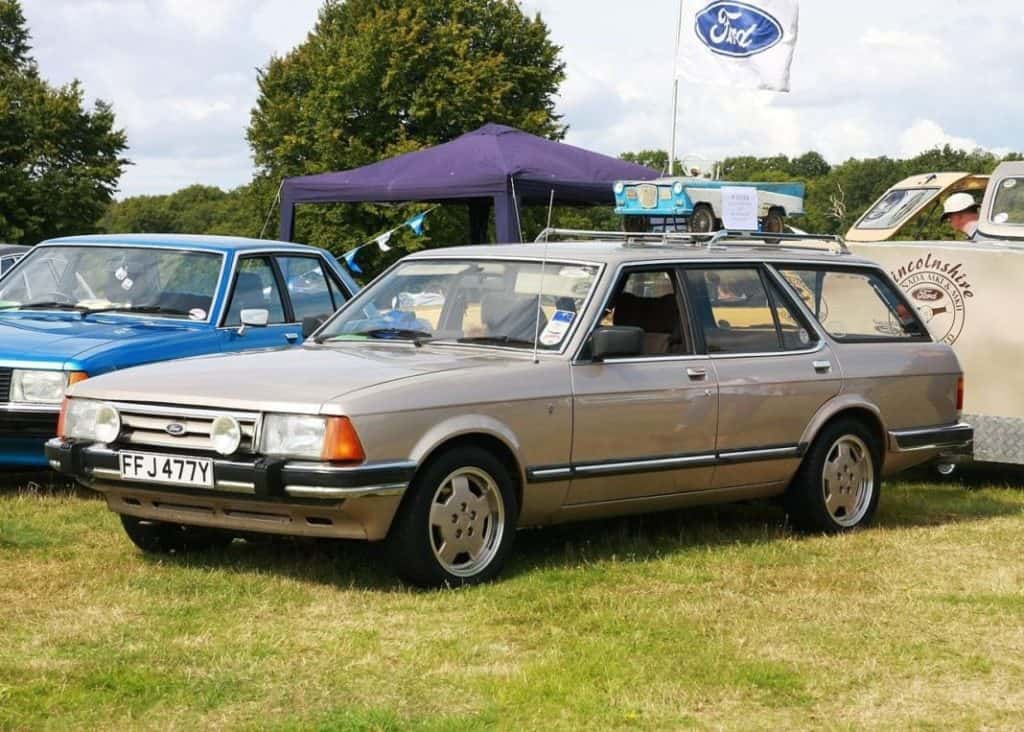 A more executive version of the Cortina. A more mid-management level version anyway. Slightly bigger than the Cortina. 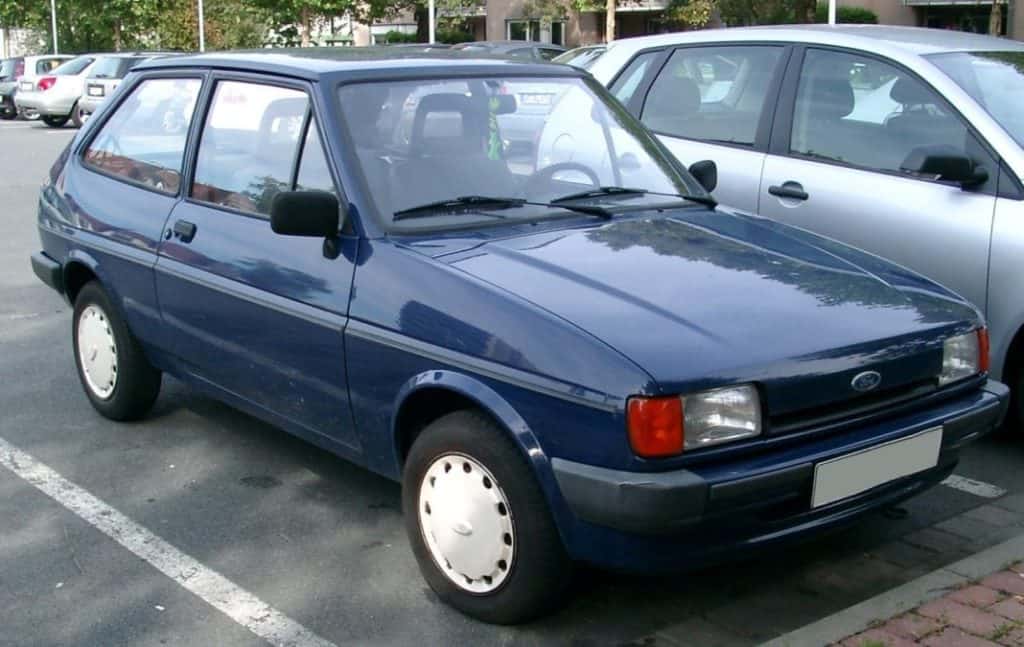 A school-run regular alongside the Metro.

The fiesta is still in production today after its late 70’s debut.

The XR2 was the sporty version and was a firm favourite with boy racers a few years later with attached cherry bomb exhaust and 6×9’s blasting out the tunes. 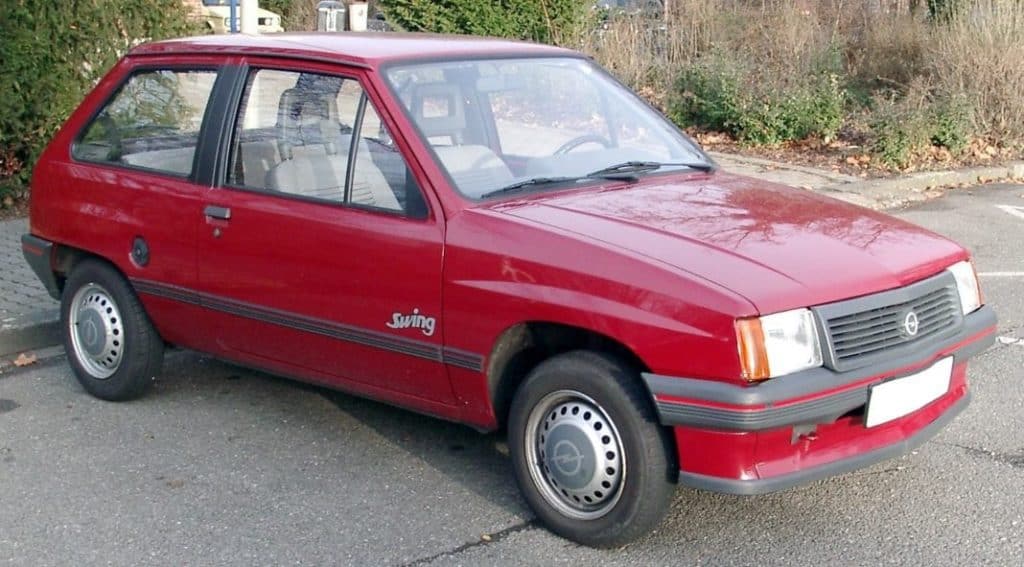 Vauxhall’s rival to the Fiesta.

A popular car for the school and supermarket runs as well.

The 1.3 SR was the sporty alternative to the MG Metro and Fiesta XR2.

It was later replaced by the Vauxhall Corsa.