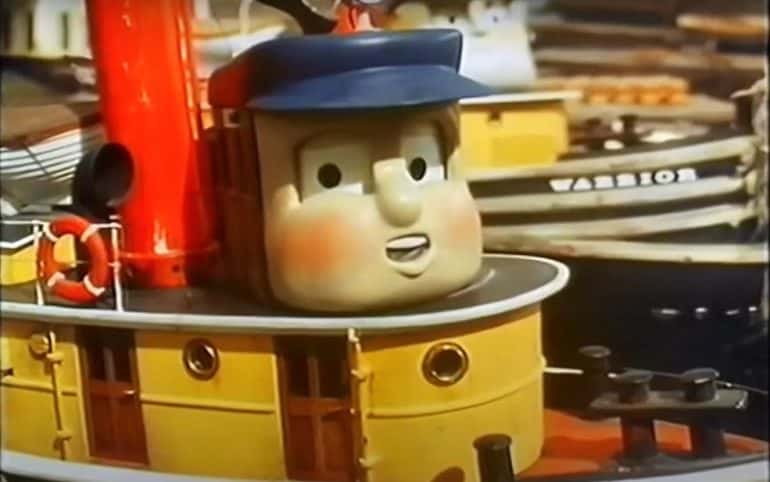 It’s not just the popular shows that shaped our memories when we were kids as we watched loads of shows that are now sadly forgotten.

Every now and again you get a glimpse into one of your memory banks and can’t think what that old show was.

It’s frustrating and drives us mad but when we finally remember enough detail it can be very satisfying.

These shows definitely fall into the forgotten category but they were great.

Why aren’t they remembered as fondly as some other shows?

Sometimes it’s down to scheduling and sometimes they weren’t deemed cool in the playground.

Either way, they faded into the background so let’s bring them back into the light.

The Riddlers aired on ITV between 1989 and 1998 and was often shown during the day in the summer holidays.

The title characters, whose names were Mossop, Glossop, and Tiddler lived at the bottom of the garden and their main focus was to solve problems.

Other characters included the storyteller Eesup, Marjorie whose garden they lived in, and Mr. Grimley the gardener.

Ox Tales told the story of Ollie the Ox who ran a farm named, The Funny Farm.

The farm contained every animal possible and things were always going wrong.

Ollie was helped by his friend Jack the Turtle and his pet dog Sammy.

The show aired on Channel 4 during the summer holidays and also had a run on ITV.

Interesting fact, it was actually created by Hiroshi Sasagawa who created Speed Racer.