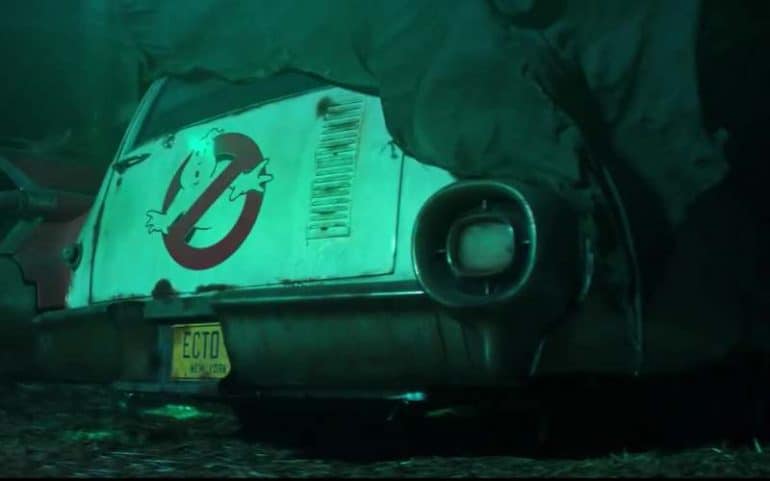 The 2020 Movies That Will Make Nostalgia Fans Jump For Joy

2020 looks set to be a bumper year for nostalgia based movies.

It feels like Hollywood is aiming for the 30-45 demographic with a whole host of movies that this age group grew up with and one we all still remember before we all get too old!

With remakes, sequels and continuations here is Retroheadz pick of the upcoming movies that might just be worthy of a cinema trip or two in 2020.

Bill and Ted are finally back with the third instalment of the classic dude movie franchise that started in 1988.

The movie has been rumoured for years and finally it’s happening.

This time they’ve got to save their kids so hopefully they’ll be more dude based time travel shenanigans that made the original movie so much fun.

Keanu Reeves and Alex Winter are back reprising their iconic roles and it should be a rock and roll ride of most triumphant proportions.

It’s out in the US on the 21st August 2020 and the UK should be a week or two later hopefully.

Candyman is back and will be a sequel to the 1992 horror movie that had everyone avoiding mirrors and saying the Candyman’s name five times (just in case of course!)

Whilst its a reboot of the Clive Barker original it’s slated as being a spiritual sequel and for fans of the original it could be a must see.