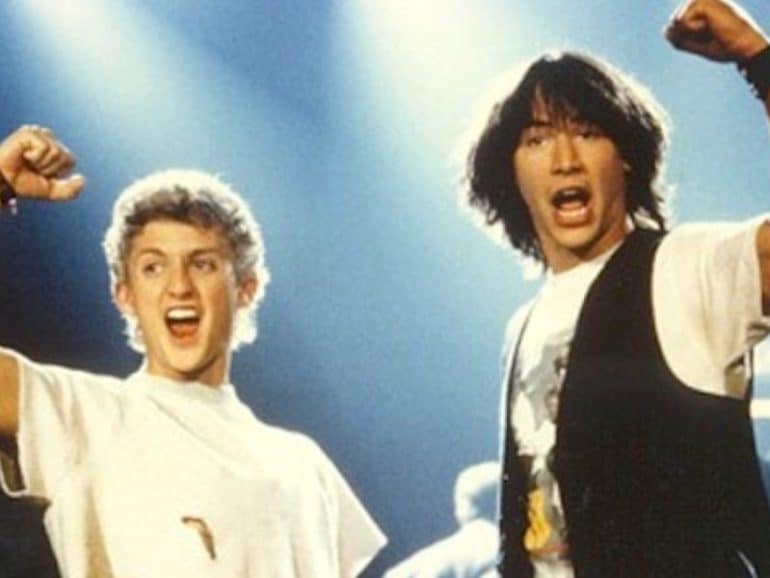 The Classic Dude Movies Every Fan Of The Genre Should Watch

By Matt Jameson
In CultureMovies
on August 17, 20175 min read

There are many staples of genre in cinema. The Rom-Com, the Chick-Flick, the Spaghetti Western, these are all firmly established in the public imagination, and rightly so. I propose that a new designation be added; that of The Dude Movie.

The Oxford English dictionary states the meaning of the word dude as:

Informal Noun.
American English slang for an individual, typically male. From the 1870s to the 1960s, dude primarily meant a person who dressed in an extremely fashionable manner (a dandy) or a conspicuous citified person who was visiting a rural location, a “city slicker”. In the 1960s, dude evolved to mean any male person, a meaning that slipped into mainstream American slang in the 1970s. Current slang retains at least some use of all three of these common meanings.

So, with that in mind, I present to you my all-time top ten Dude movies, for all you dudes out there. You know who you are.

Ashton Kutcher and Seann William Scott tick a lot of boxes in this 2000 comedy. Of Dudeism, that is. The film itself is hit-and-miss, but as stoners obsessed with getting laid, stoned and paid (and finding their car obviously) they are certainly displaying the character traits of the typical, urban, common-or-garden Dude. The tattoo scene is totally awesome though. Y’know, this one:

The pseudo philosophical opting-out-of-society-by-robbing-the-man ideal put forward by the Ex-Presidents leader is somewhat shaky, as is the plot, but there are some lovely action scenes and some super-dudey dialogue. A 90’s classic, it has endured in the hearts of dudes everywhere, so much so that they did a re-make in 2015. 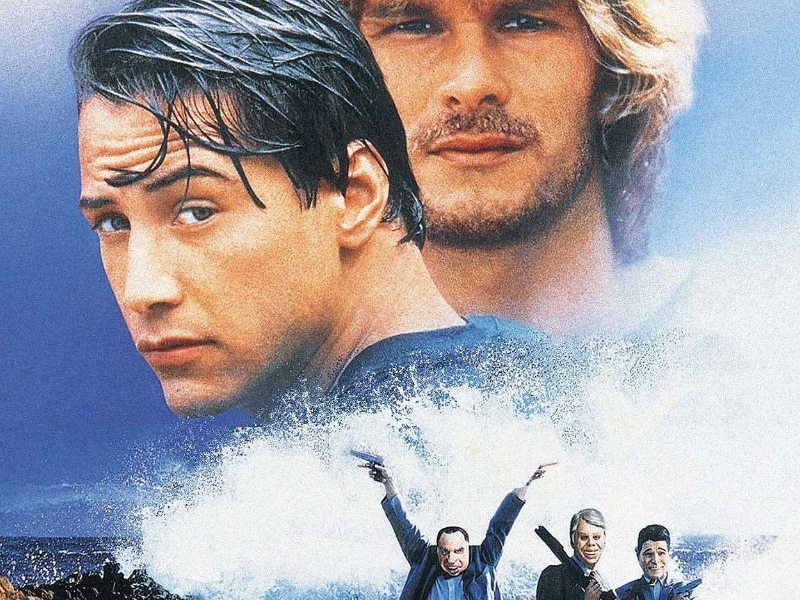