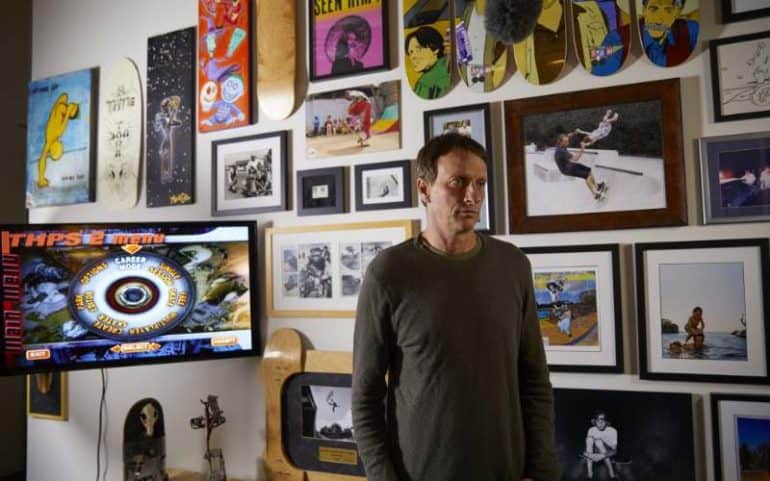 Ever wondered how Tony Hawk’s Pro Skater came about and what went in to making is one of the coolest games ever upon its initial release back in 1999?

Well, soon you’ll be able to find out all the juicy details of how one of the most successful franchises of the 2000’s that helped take skateboarding from obscure sport to mainstream popularity.

It includes interviews and insight from Tony Hawk, Chad Muska and key staff from the developers, Neversoft.

Pretending I’m Superman chronicles and goes behind the scenes of the partnership that changed the face of skateboarding games forever and became a part of global pop culture and helped cement mainstream acceptance for Skateboarding which is still just as strong today.

When Is Pretending I’m Superman Out?

The world premier of the video game documentary made by D’amao is on the 29th February 2020 at the Mammoth Film Festival in the US.

As to when it comes available in the UK is anyone’s guess right now but we’d sure hope to see it soon on Netflix or Amazon Prime although you can keep an eye out for further information at the official website for Pretending I’m Superman.