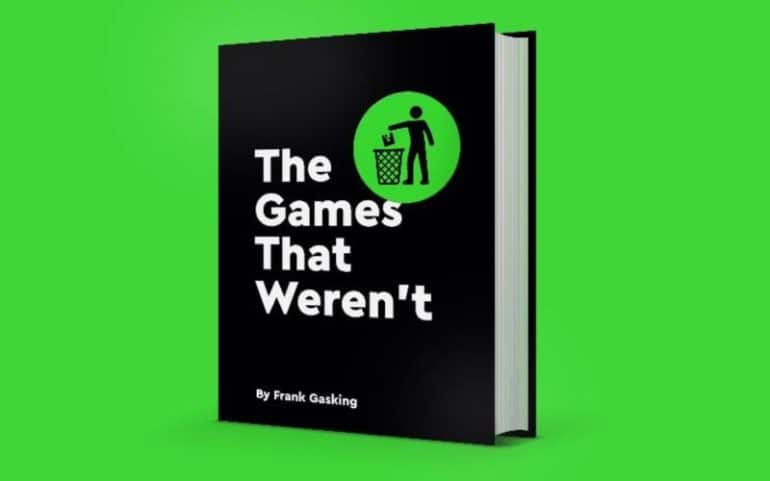 A new book from retro gaming book publishers, Bitmap Books is on it’s way and rather than focus on a single system like their upcoming Atari book.

This book titled ‘The Games That Weren’t’ documents and tells the stories of the games that never made it to release.

The 644 page book is written by Frank Gasking who heads up the popular website of the same name.

It covers games from 1975 to 2015 across arcade, consoles, home computers and mobile games.

It also includes features on systems like the ill-fated Konix Multi-System.

The book which has taken over 20 years to collate features the stories behind why some games didn’t get released along with screenshots, many of which are stated as never been seen before.

So if you have always wanted to know about the games that were hyped in the gaming press back in the day and never saw the light of day then this book may just let you know what exactly happened to them.

When Is The Games That Weren’t Out?

Pre-orders aren’t open yet but you can keep an eye out by visiting the Bitmap Books site.