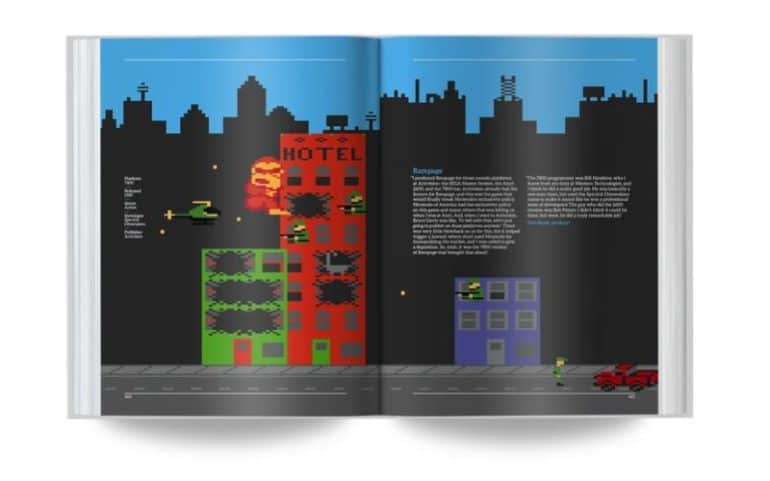 Retroheadz has covered quite a few Bitmap Books releases over the years including ones on the Master System and games like Metal Slug.

Well, now they’re going right back to the beginning with a new visual compendium on Atari’s 2600 and 7800 consoles.

The wood grained Atari 2600 was one of the most popular consoles ever upon its release way back in the late 70’s and the book covers this crazy time for video games and has tons of games to showcase as well as interviews and quotes from those that were there when it was all happening.

The Atari 7800 is also featured in the book and was the successor to the Atari 2600.

It came out straight after the infamous video game crash of 1983 in the U.S. and whilst not as popular as the 2600 or the NES which it went up against for many its still a defining period in gaming history.

The 528 page book is currently on pre-order with deliveries expected in April 2020.

For hardcore Atari fans that want a little bit more than a book then you can order one of the 1000 limited edition Collectors Edition‘s which come with A2 blueprints, postcards and a bookmark which is £49.99.

All version also come with a PDF version so that you can read it without ever creasing a page.

Did you have an Atari 2600 or 7800? What were you’re favourite games? Let everyone know in the comments below.