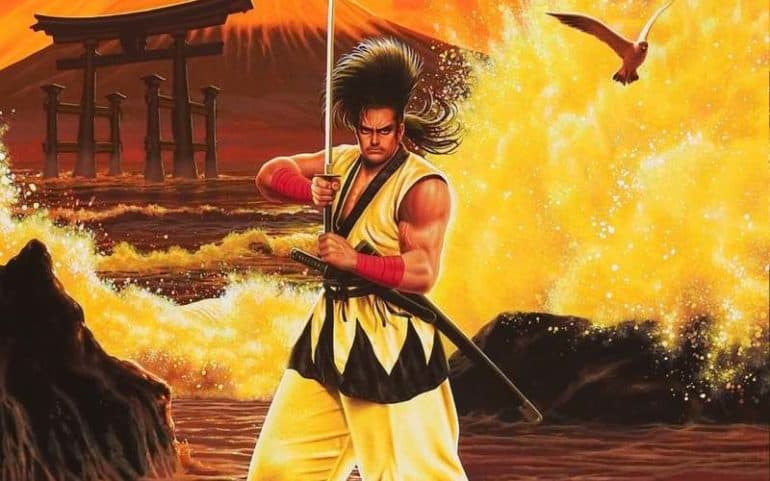 The Neo Geo Arcade Stick Pro is turning out to be the gift that keeps on giving as SNK have released four more games for the Arcade Stick.

The latest additions to the Arcade Stick Pro include the final two Metal Slug games that were released on the Neo Geo as well as the classic 1993 release of Samurai Shodown and the super rare and incredibly expensive to buy Art of Fighting 3: The Path of The Warrior.

These new releases means that the whole Metal Slug series is now available to play on the console/stick as well.

Full instructions on how to install the extra games and the files themselves are over on SNK’s dedicated upgrade page.

What games do you think will be on the next round of releases? share your thoughts in the comments below.